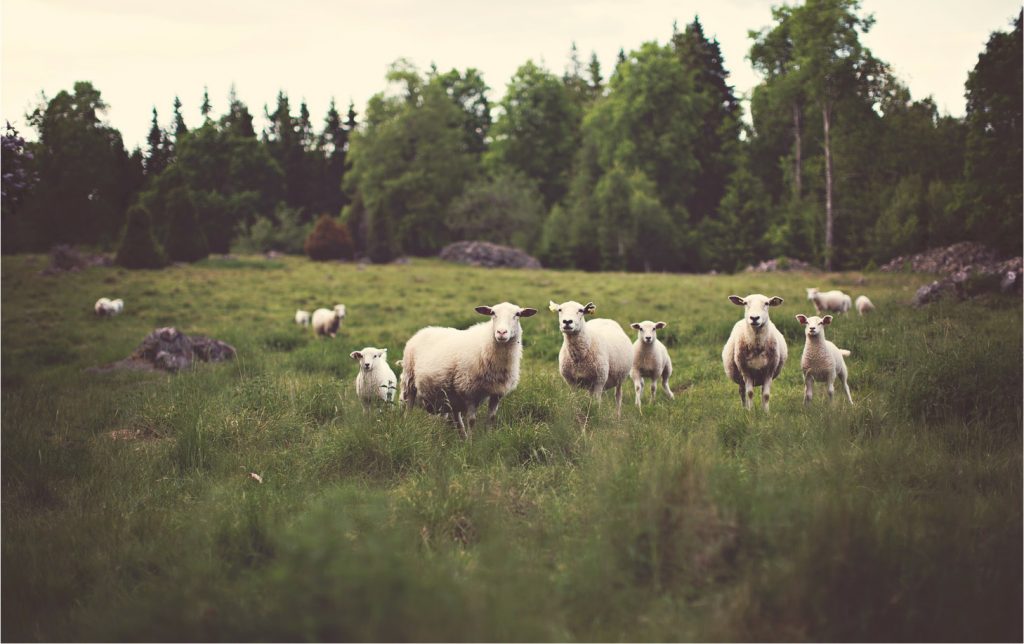 The Minister for State in the Department of Agriculture, Food and the Marine, Senator Pippa Hackett, has launched the Code of Good Practice regarding the responsible use of antimicrobials in sheep.

Launching it, the Minister said ‘‘This Code of Good Practice will serve as a useful tool for sheep farmers as they work to address the ‘One Health’ challenge of Antimicrobial Resistance (AMR).”

The Minister welcomed the Code, as a means of highlighting the continued global concern in relation to AMR and its potential threat to human and animal health, as well as the challenges to food security and the environment.  She commented, ‘‘Antibiotics need to be safeguarded for the benefit of both humans and animals, and strategies to reduce the use of antibiotics in both the human and animal health sectors is seen as a key intervention.”

She added, “Actions taken to improve animal health, and prevent disease are key to reducing the use of antibiotics, and effectively tackling AMR.  The practical strategies outlined in this document highlight some of the important actions that sheep farmers can take to reduce their overall use of antibiotics and to improve their flock health.”

The launch coincides with Teagasc’ week long event which has focused on communicating the latest research findings relevant to sheep farmers, with today’s focus being on the impact of National and EU policy and the environment on sheep production.

Minister Hackett acknowledged the ongoing support and collaboration with industry stakeholders, particularly the members of the iNAP animal health sector committee which is chaired by the chief veterinary officer Dr Martin Blake, in producing this Code of Good Practice.  In concluding, she stated that “the ambitious AMR implementation plan currently in place for the animal health and environmental sector can only be achieved by various stakeholders taking on leadership roles and working in partnership.”

iNAP is Ireland’s response to international calls to produce a multisectoral action plan to tackle AMR.  Ireland is fully committed to and engaged in addressing resolution of the problem of AMR.  We will continue to collaborate at international, EU and national levels to this end.

Ireland’s National Action Plan on Antimicrobial Resistance 2017 – 2020 is available at:

The Department of Agriculture, Food and Marine jointly developed and launched Ireland’s first ‘One Health’ National Action plan to address antimicrobial resistance, (iNAP) in conjunction with the Department of Health in 2017 and is currently working on a second action plan to commence in 2021. The two Departments have adopted a ‘One Health’ approach to AMR and encourage multidisciplinary collaborative efforts across different sectors such as health, agriculture and the environment to achieve the best health outcomes for people and animals.

Antimicrobial resistance (AMR) is resistance of a microorganism to a drug that was originally effective for treatment of infections caused by that microorganism. Resistant microorganisms (including bacteria, fungi, viruses and parasites) are able to withstand attack by antimicrobial drugs, such as antibacterial drugs (e.g., antibiotics), antifungals, antivirals, and antimalarials, so that standard treatments become ineffective and infections persist, increasing the risk of spread to others.

What is the effect of AMR?

A European Centre for Disease Control/European Medicines Agency (ECDC/EMEA) 2009 Report estimated that in 2007 drug-resistant bacteria were responsible for about 25,000 human deaths per annum in the EU alone, with associated healthcare costs and productivity losses of €1.5bn. The Report also stated that approx. 4 million patients are estimated to acquire a healthcare associated infection in the EU every year.  (ECDC JOINT TECHNICAL REPORT ‘The Bacterial Challenge: time to react’ (2009)).

What does ‘One Health’ mean?

The ‘One Health’ concept is a worldwide strategy for expanding interdisciplinary collaborations and communications in all aspects of health care for humans, animals and the environment.  Recognising that human health, animal health and ecosystem health are inextricably linked, ‘One Health’ seeks to promote, improve and defend the health and well-being of all species by enhancing cooperation and collaboration between physicians, veterinarians, other scientific health and environmental professionals and by promoting strengths in leadership and management to achieve these goals.

At a national level the Chief Medical Officer (CMO) and the Chief Veterinary Officer (CVO) of the Department of Health and the Department of Agriculture, Food and the Marine, respectively, established the National Interdepartmental Antimicrobial Resistance Consultative Committee in 2014 as part of the ‘One Health‘ initiative, and to advance a holistic national approach in working together to ensure that effective antibiotics remain available into the future.

Department of Agriculture, Food and the Marine AMR webpage is available at