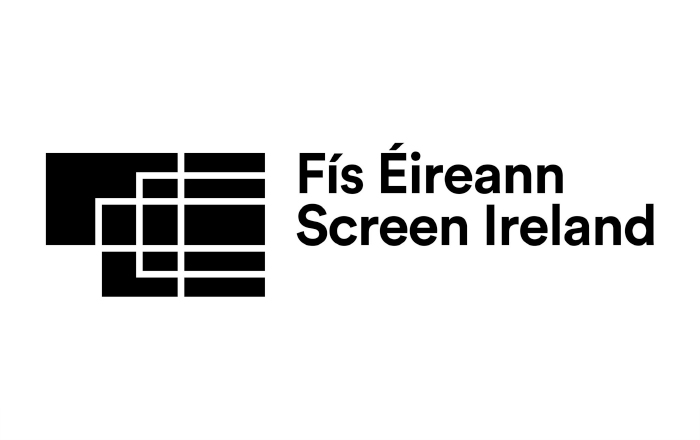 Fís Éireann/Screen Ireland (Screen Ireland), the development agency for the creative screen sector, is delighted to announce further details of the July stimulus for the television sector, launched by the Minister for Tourism, Culture, Arts, Gaeltacht, Sport and Media, Catherine Martin T.D. In July, the Department committed to an additional €3 million in TV Drama funding, focused on increasing TV drama production activity and creating additional jobs in the sector.

There will also be a specific focus on regional development, diversity and emerging talent with €600,000 invested in a new National Talent Development Academy for drama and scripted production. Based outside of the Dublin/Wicklow region, details for this new initiative will be announced shortly with Screen Ireland providing oversight.

Screen Ireland is also delighted to announce that it will provide €1 million in funding for a number of joint development initiatives across Comedy, Young People’s drama programming, Irish language TV drama and a diverse range of short films with the leading Irish broadcasters including RTÉ, VMTV and TG4.

These stimulus measures follow on from the opening of the Production Continuation Fund, details of which were published yesterday, to support industry recovery by de-risking costs associated with COVID-19. To date, a number of film and TV projects with support from Screen Ireland are up and running in production with strict COVID-19 guidelines in place.

“Throughout the pandemic, Screen Ireland’s focus has been to support the sector in getting back into production as safely as possible. There are now a number of projects up and running with strict COVID-19 guidelines in place. The industry is demonstrating resilience and creativity in making sure that production can go ahead, whilst also keeping strict protocols and procedures in place to control the spread of COVID-19.

“As the pandemic continues to evolve, the stimulus support fund made available from Government has provided us with a clear path of investment for the television sector, ensuring further opportunity for employment and creative development in the months ahead and into 2021. The establishment of a new National Talent Academy within the sector and based in the regions will also help to provide an engine of expert growth and skills development as part of a regional, diversity and inclusion roadmap.”

Further stimulus investments are planned as part of the Screen Ireland production submission process in the coming months. Diversity and emerging talent will be at the heart of all funding decisions, as well as consideration for how stimulus support will continue to encourage growth in the sector more broadly.

The substantial cultural contribution made by the sector was demonstrated in this year’s reception for Normal People, the Element Pictures adaptation of Sally Rooney’s bestselling novel. Normal People was developed and produced in Ireland with key Irish talent, and to date has had record-breaking success, winning four Emmy nominations and gaining over 3.3 million streams on RTÉ and 38 million requests on BBC iPlayer in the UK. Screen Ireland’s aim is to drive the expansion of the indigenous TV drama and animation sector by enabling Irish talent to create high-end screen content for both Irish and international audience.

*This fund was previously announced by Minister for Tourism, Culture, Arts, Gaeltacht, Sport and Media Catherine Martin T.D. as part of a pilot Performance and Production Support Package.