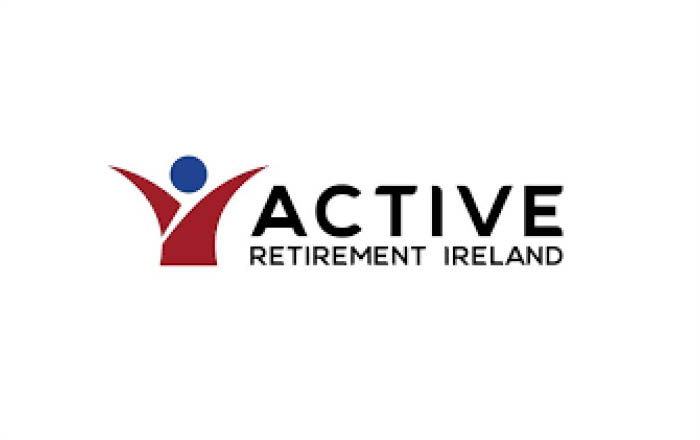 Uncertainties and inconsistencies around the designated times for older people and cocooners to access public amenities are causing concern for Ireland’s older population. That’s according to Active Retirement Ireland, the national representative body for over 500 Active Retirement Associations throughout Ireland with a membership of over 24,000 people.

Commenting today (10.06.20), Maureen Kavanagh, CEO of Active Retirement Ireland, said: “Our members are greatly concerned at the lack of consistency around priority times for older people in shops and parks, and the lack of any enforcement of these times. Three of the biggest retailers in Ireland, for example, have three different sets of priority hours for older people. Likewise, parks throughout the country have advertised different priority times for when cocooners and older people can visit to get their regular exercise.

“The inconsistency in access times and the conflicting messages coming from diverse sources is leading to confusion and worry amongst our members. For the wider public, it also makes it almost impossible for them to know when they should avoid supermarkets or public amenities in order to make way for the older and those with health vulnerabilities. All of this, in turn, is resulting in some older people being afraid to leave their houses.

“In the past week, the focus has been on easing lockdown restrictions, with the priority being to re-ignite the economy – but our older people feel like they are being left behind because there is a lack of clarity in the guidelines laid out.

“Today, we are calling for joined-up thinking between local authorities and retailers regarding priority hours, to ensure there are national guidelines for priority times. Not only should the guidelines be consistent, but they need to be enforced. There should be a public service campaign setting out these guidelines, so that all members of society know when to avoid shops and parks to allow our most vulnerable to also return to some form of normalcy.”

Also commenting today was Mary Thorp, a member of Active Retirement Ireland’s Board, based in County Cork, who said: “Friendship, support and socialising is at the heart of Active Retirement Associations. At the moment, however, we are hesitant about returning to meetings and activities because of the age-profile of our members.

“We are still advising members to stay local and avoid shopping or activities that expose them to high numbers of people. We are encouraging them to continue to ask family-members or friends to do the shopping for them; and we are advising them to keep their distance from others when out for their walks.

“Older people are still afraid to attend doctors and hospital appointments. There is a fear amongst our members that society and the economy may be reopening too soon – they are afraid of a new surge.”

Concluding, Maureen Kavanagh said, “Socialising, shopping, and regular exercise are vital to the health of our older people.  They must be encouraged and supported to emerge from the lockdown phase along with the rest of the population, as long as it is safe to do so. This can only be achieved by developing unified national guidelines for older people that are consistent and enforced, and aided by support and compliance from the general public.”