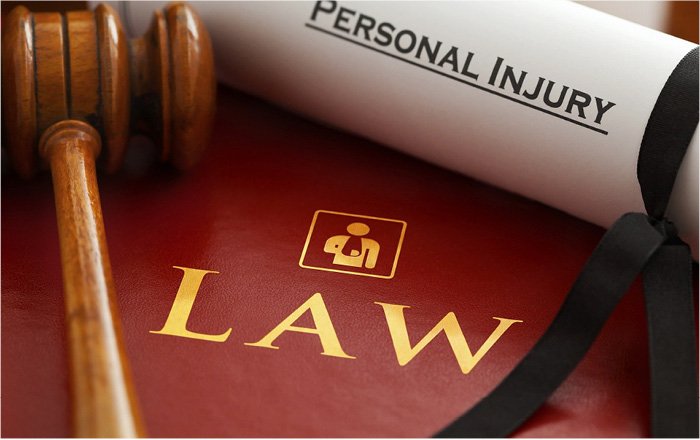 Calls on Government to intervene immediately and do the right thing

The Alliance for Insurance Reform has reacted with dismay to the new Personal Injuries Guidelines published today by the Judicial Council and has called on the Government to immediately intervene to do the right thing for hard-pressed motorists, charities, voluntary and community groups, sports and cultural organisations and SMEs severely affected by insurance costs, by dramatically reducing the proposed damages for minor injuries.

The new judicial guidelines are set to replace the current Book of Quantum guidelines on the amounts awarded for personal injuries.

Peter Boland, Director of the Alliance, said “Getting insurance costs down means cutting the general damages paid out for minor, fully recovered injuries to reflect international norms and norms already established by the Court of Appeal. It would have taken reductions of 80% to the damages handed out for such injuries in order to do so. In advance of the adoption of these guidelines, we called on the judiciary to have regard to the common good in their deliberations but they have ignored this plea and we are dismayed at what they are now proposing.”

Examples of minor injuries that remain way too high following the Judicial Council review include:

“We have now written to An Tánaiste Leo Varadkar, in his role as Chair of the Cabinet Committee Sub-Group on Insurance Reform, asking Government to intervene immediately, take control of the situation and cap general damages such that damages for minor injuries are reduced by an average of 80% compared to the previous Book of Quantum guidelines. The Law Reform Commission has made it clear that such an action would be entirely constitutional subject to certain safeguards and it is up to the Government to do the right thing now for the sake of the common good.

“In the meantime, any changes implemented as a result of today’s announcement should be immediately passed on in reductions by insurers to their policyholders.“

Eoin McCambridge, managing director of McCambridge’s of Galway and director of the Alliance said “The single biggest element of the cost of insurance, as determined by the Cost of Insurance Working Group, the Personal Injuries Commission and the Central Bank’s National Claims Information Database, is compensation; and general damages for minor injuries account for the vast majority of compensation payouts. What we award for minor, fully recovered injuries in Ireland is 4.4 times higher than in England & Wales and further multiples higher than other European jurisdictions. An 80% reduction on minor injuries would only bring us down to where England and Wales currently are and would still be nowhere near the equivalent damages in other European countries – and England and Wales are further slashing their damages for minor whiplash injuries this May.

“We are not talking about damages for serious injuries here. Where a person is seriously injured due the negligence of someone else, they must be properly compensated and that is what insurance is there for. What we are talking about are the bumps, bruises and mild, fully recovered whiplash injuries where treatment ends when the legal action is finished. We reward these injuries at a level unprecedented in Europe and these are the awards that are damaging Irish society.”

Tracy Sheridan, owner of Kidspace play centres in Rathfarnham and Rathcoole and director of the Alliance said “Insurance costs remain an existential issue for Irish SMEs, charities, sports and cultural organisations, voluntary and community groups. Government must move immediately on this because the Irish economy is not going to recover from Covid-19 through SMEs, or Irish society through the voluntary & community sector, unless insurance is sorted.”