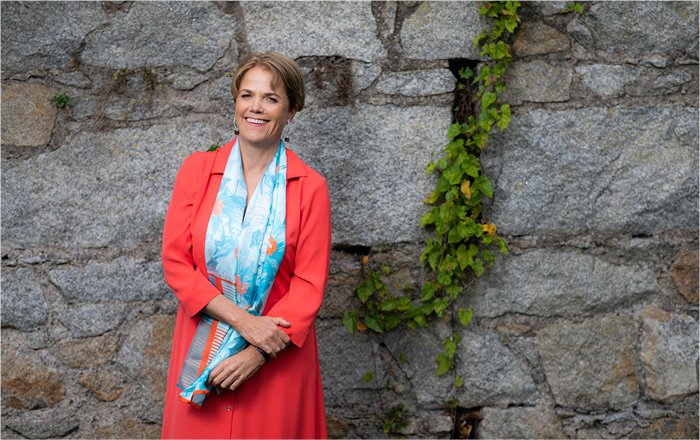 Statement by The Community Foundation for Ireland

New policies which would encourage public and private match funding for community projects and lifeline services are being called for in a pre-budget submission by The Community Foundation for Ireland.

The Foundation which will provide over €20 million in grants to communities this year is using its ‘Recover Better’ submission to call for a new National Policy on Philanthropy to encourage further gifting giving, private donations and legacies.

It believes that a policy which would see all Government Departments and Agencies exploring projects which could be jointly funded by both public and private funding could see more donors coming forward to invest in voluntary, community and charitable groups.

The ‘Recover Better’ submission points out that philanthropy in Ireland is largely untapped.

The submission makes a number of calls for action, including:

·       A new National Policy on Philanthropy under a new Government Office which can ensure a Cross Government approach to projects suitable for public and private match funding arrangements.

·       Commit €1 per citizen for next three years with matching funding from philanthropy to use the Community Foundation model to engage and mobilise communities on climate action.

·       Budget 2022 to be used to ensure the continuation of lifeline services and supports by increasing the current 31% tax credit on charitable donations to address a €50 million shortfall which has arisen in recent years for the Voluntary, Community and Charitable Sector.

·       Boost legacy giving by matching any charitable donations with a euro-for-euro cut in Capital Acquisitions Tax on Inheritances.

“Budget 2022 is an important moment. It will see Ireland move from the emergency of the pandemic to recovery. Informed by the experiences of 5,000 community, voluntary and charitable partners The Community Foundation for Ireland believes now is the time to set a course which will see our country Recover Better.

Philanthropy, gift-giving and legacies can make a significant contribution to this recovery.

The Community Foundation for Ireland, its donors and community partners have been working together for 21-years. During that period €75 million has been granted to communities.

Despite this we lag behind similar countries with gifts of €5,000 or more accounting for just 1% of all donations. Compare this with New Zealand where that figure is over 30%.”

The impact of climate change, poverty and food poverty, domestic and gender-based violence, the side-lining of minorities, health and wellbeing challenges, housing and homelessness were all hallmarks of a country which was far from equal. Now we have set a challenge to Recover Better.

In Budget 2022 we have an opportunity to begin that process. It is an opportunity for Government to signal its intention to turn well-meaning commitments on philanthropy into reality.”