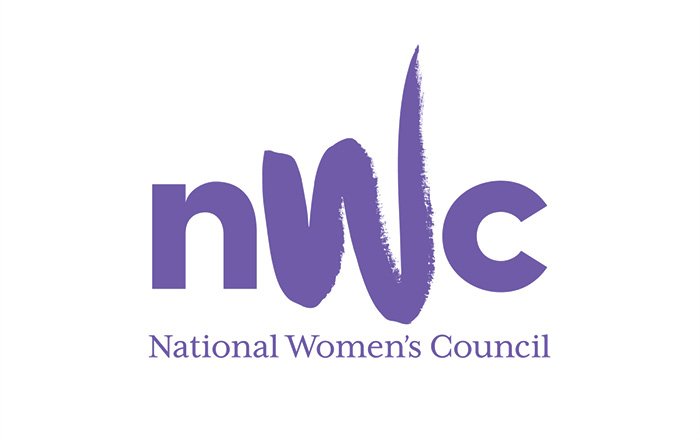 A 40 per cent legislative quota for female representation on corporate boards must be introduced. That’s according to the National Women’s Council, who are today (24.06.2021) launching a new research report and campaign making the case for legislative gender quotas.

According to the report, women remain significantly underrepresented in senior leadership roles and in boardrooms of Irish companies and are facing a very slow pace of change, as well as evidence of stagnation and regression.

Decrease in number of women on boards

Drawing on previous research, including data collected by the Central Statistics Office and the Department of Justice, the report highlights that:

Speaking at the report launch, Director of the NWC, Orla O’Connor said: “Our report clearly indicates that all-male boards and executive director appointments continue to be stubbornly resistant to change. Despite often better educational outcomes, women continue to be overlooked and undervalued by an outdated and rigid set of policies and practices.

“The lack of women in leadership positions means women are excluded from the rooms of power, where key decisions affecting their lives are made. This has serious consequences for their lives and entrenches gender inequalities. These inequalities have been further amplified in recent months by the Covid-10 pandemic. Amid increased caring responsibilities, evidence suggests that many women have had to either leave the labour market, or are downshifting their careers. As a result, companies risk losing women in leadership – and future women leaders – and unwinding years of painstaking progress towards gender equality.

“In addition, a growing number of studies clearly make a business case for increasing the number of women in leadership roles. Including women in senior management and on boards makes full use of the available talent, incorporates more diverse perspectives and life experiences, and – in turn – leads to greater innovation, higher productivity, and better working conditions.”

Examining evidence from other European countries, the report underlines the effectiveness of binding, legislative gender quotas to deliver significant increases in gender balance on corporate boards, and to tackle persistent inequalities.

Also speaking at the report launch was Emma De Souza, National Women’s Council Leadership Co-ordinator, who said: “It is obvious that a voluntary target-led approach has not produced the results necessary to justify the continuation of soft measures. By contrast, there is robust international evidence that legislative quotas work well – the global spread of corporate quotas for women over the past 30 years is both remarkable and consequential. After adoption in countries including France, Germany, Italy and the Netherlands, quotas have influenced the number of women on boards, the performance and outcomes of decision-making bodies, and broader public attitudes. Quotas redistribute power at the top of the labour market, which results in significant trickle-down benefits, both in terms of improving financial performance but also for women at all levels in a company”, said Ms De Souza.

“We are therefore urging the Irish Government to establish a 40 per cent legislative quota for gender balance on non-state boards. This should feature a three-year implementation period, with a required benchmark of 50 per cent mandatory improvement each year. If these goals are met, gender balance of 40 per cent will have been exceeded by year four after enactment. Our call echoes that of the Citizens’ Assembly on Gender Equality, which also recommended a mandatory 40 per cent gender quota earlier this year.”

To monitor progress, the NWC is proposing the creation of a dedicated State committee, which would be required to publish a report with detailed gender metrics on board composition every six months, as well as being obliged to report to the Oireachtas committee with responsibility for equality. It also recommends that appropriate sanctions should be put in place for non-compliance.

Orla O’Connor concluded, “While a legislative gender quota for corporate boards would be an important and much-needed step in the right direction, this would need to be buttressed by additional measures proven to accelerate and sustain gender-balanced boards. These include board term limits; increasing the size of boards; and looking beyond CEO experience as a requirement for board membership. Our board rooms should be reflective of society today – it’s time to balance the odds”.