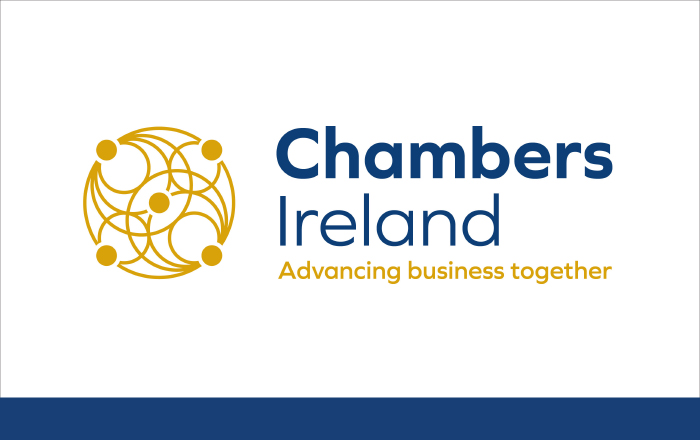 Chambers Ireland welcomes this afternoon’s announcement (5 June 2020) that the “Roadmap to Re-Opening the Economy” will be escalated and compressed to four stages, rather five, and that we can now progress to Phase Two. This signals that we are through the worst of the COVID-19 outbreak, and returning, with caution, to normality.

“Getting the balance right between supporting the economy and livelihoods, while also protecting public health, is no easy task. The responsibility of Government in making these decisions is an unenviable one. The business community has shown leadership throughout the crisis, and now that the worst of the Coronavirus outbreak has been quelled, news that an easing of restrictions can now occur will be widely welcomed by our members.

We have cautioned throughout the crisis that reopening the economy will not be as straightforward as shutting it down. Businesses have suffered immense economic damage over the past two to three months. They will require as much financial support from the State in these phases as they did during the lockdown. If this support does not materialise, we risk permanently losing jobs, and job creators, over the coming months. This will further compound the damage to the Irish economy and restrict our ability to recover quickly.

The announcement that the Temporary Wage Subsidy Scheme (TWSS) will be retained until August is extremely welcome, and necessary in supporting the recovery. As we move to Phase Two, we call on Government to work with us in determining what interventions will be required to support different sectors, including retail, manufacturing, tourism, and hospitality.

However, the absence of clarity on whether the scheme will be opened for new applicants is concerning. Many businesses were not eligible for the TWSS during the lockdown due to lack of liquidity. As these businesses reopen in circumstances where their viability is constrained, wage supports will be crucial.

We have also repeatedly raised the issue that under the current Guidelines of the scheme replacement staff cannot be hired.
This must be altered. We would ask that the Minister work with Revenue to alter the Scheme so that it supports the needs of business.

We remind Government, and the parties who are negotiating to form the next Government, that the wider needs of the economy must not be forgotten. Investing in our town centres, in infrastructure and in housing was our priority issue ahead of the February election.

This has not changed, and in many ways, is now more important. The economy will not recover unless it is sustained through public spending and investment.”