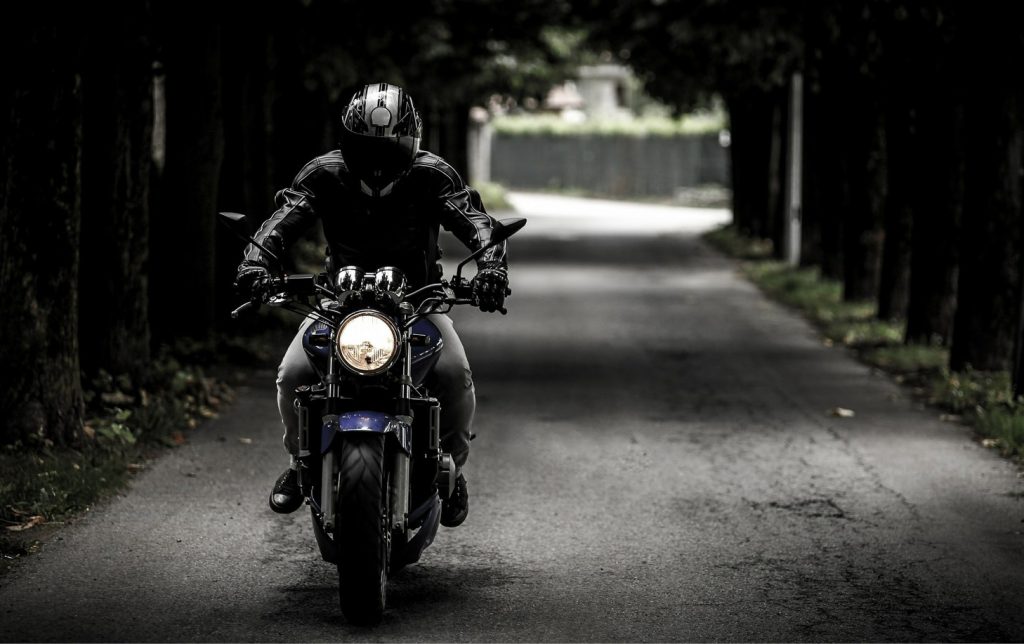 Thursday, 9 July 2020 – The Road Safety Authority (RSA) and An Garda Síochána are urging motorcyclists to “ease off the throttle” and to be extra cautious as the roads get busier following the lifting of COVID-19 travel restrictions. They are also appealing to drivers to watch out for motorcyclists by looking once and looking again, to make sure there are no motorcyclists in their blind spots.

An analysis by the RSA of available Coronial Files data for 2013-2017 found that just over a third (34.6%) of motorcycle rider fatalities, with a record of their actions leading up to the collision, were exceeding a safe speed at the time of the collision.[1]

Separately, findings from an RSA survey of 450 motorcyclists conducted in 2019, 43% acknowledge exceeding the speed limit on country/rural roads and 22% on residential roads at least occasionally.

12% of participants reported having been involved in a road collision in the two years previously, while three in five (59%) had a near miss in the same period. Almost one in two said that the incident resulted in an injury (either minor or serious). The survey also identified July to September as the most dangerous months for motorcycle incidents.[2]

Ms Hildegarde Naughton, Minister of State at the Department of Transport, said: “As COVID-19 travel restrictions have eased, we’ll see more people back on the road, and during the summer months, many more motorcyclists. As we adjust to the increased traffic volumes on our roads, we must make them a safer place for everyone. All road users must recognise their responsibility to themselves and their families to drive a vehicle or ride a motorcycle safely. A good motorcyclist needs to have a healthy respect for the motorcycle they are riding and like all road users must always demonstrate a socially responsible attitude. This way they can ensure their safety on the road.”

Ms Liz O’Donnell, Chairperson RSA said: “Research consistently shows that excessive and inappropriate speeding is a contributory factor to motorcycle fatalities. While most motorcycle riders are aware of their vulnerability when biking and the majority are safety conscious, there is a worrying minority that takes unnecessary risks. Following our examination of forensic investigation files of fatal collisions, motorcyclists, especially those aged between 25 and 34, on powerful machines need to appreciate the risk they face and to ease off the throttle. I would ask these bikers that if they won’t do it for their sakes then to please do it for their loved ones who worry and are concerned for their safety.

She added, “With the lifting of the COVID-19 restrictions many motorcyclists are returning to roads and getting familiar with their bikes again. If you have not ridden a motorcycle for a few months or are just taking it out on the road for the first time this summer, take time to check the roadworthiness of your bike and to get used to using it on the road again.”

The RSA and An Garda Síochána are also highlighting the fact that drivers too have a duty of care towards motorcyclists. They are being urged to always be on the lookout for motorcyclists especially in their blind spots when turning, overtaking and at junctions.

Assistant Commissioner Paula Hilman, Roads Policing and Community Engagement, An Garda Síochána added: “ We are very concerned for the safety of all road users, but at this time of year we have particular concern for motorcyclists. They are consistently overrepresented in road fatality statistics. We know that speed can be a factor in these collisions, which is why we are calling on motorcyclists to ‘ease off the throttle”.

We are urging motorcyclists to reduce their speed and ride safely. The number of fatalities is already higher, and based on last years’ experience, July and August stood out as the main months for collisions: almost one-third (55) of collisions happened during these months.”

Motorcyclists are being asked to take the necessary steps to make themselves as safe as possible on the roads. To wear the appropriate Safety Equipment and high visibility clothing to make them visible to other road-users. Motorcyclists should also ensure they ride with dipped headlight on, to increase visibility.

An Garda Síochána and the RSA are also appealing to all drivers to look out for motorcyclists when using the roads and to always look twice.

As part of its summer safety campaign aimed at motorcyclists, the RSA and An Garda Síochána are also reminding motorcyclists to ensure they wear the correct Personal Protective Equipment (PPE) when out biking.

As of 9 July, eight motorcyclists have died on Irish roads, compared to three to the same date last year.