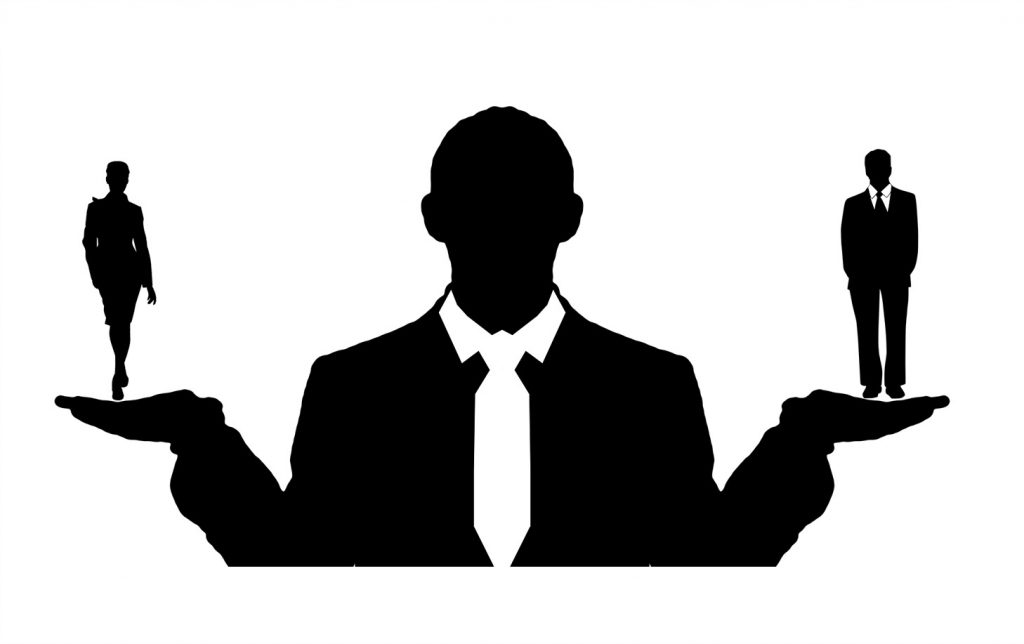 – SOLAS announces three-year partnership with #WorkEqual campaign, which aims to tackle gender inequalities in the workplace –

Increased salaries for professional carers, a review of the education curriculum to eradicate gender stereotypes, and a government-backed quality assurance mark to signal gender parity are amongst the recommendations in a report published today (05.08.20) by the #WorkEqual campaign.

The campaign is run by the Dress for Success Dublin (DfSD) charity, and aims to tackle gender inequalities in the workplace. The report published today – ‘Practical Steps to Workplace Equality’ – contains recommendations for government, employers and individuals, based on input from delegates at the inaugural #WorkEqual conference last year. The conference was attended by 130 business leaders, politicians, policymakers and NGO representatives.

The ‘Practical Steps to Workplace Equality’ report was written by Professor Michelle Millar, Dean of Students at NUI Galway and a Senior Research Fellow at the UNESCO Child and Family Research Centre, and Sonya Lennon, founder of DfSD. Its recommendations are grouped under five headings: caring responsibilities; societal gender norms; flexibility in the workplace; women in leadership; and the gender pay gap. Recommendations include:

Launching the report today, co-author and DfSD founder Sonya Lennon said: “In Ireland, as in the rest of the world, the structure and culture of the workplace is inherently biased towards men. This is due to a complicated array of factors – legacy, structural and cultural – which can hide unconscious bias in how we do business. These factors impact on pay and opportunity for women from entry point onwards, right through to the pension gap.

“Many men are reluctant to take parental leave, for example, because it is not a cultural norm and because it is perceived to have a negative impact on career progression. At the same time, some children see less of their parents than is optimal, due to parents having to endure long commutes to deal with the costs of housing and childcare.

“How we work, as women and men, is ripe for change. This has never been more apparent than during the Covid-19 crisis. We have been wedded to a work culture of long hours, presenteeism, mental health issues and burnout. Many women have been forced to pause their careers and opt for part-time, lower-paid work to mitigate the high costs of childcare. All of these factors have led to a lack of representative decision-making at all levels of our society and economy and, in turn, to ongoing gender inequality in the workplace.

“In recent months, we have seen women bear the brunt of the additional home-schooling, caring and household duties brought about by Covid-19.

“Our aim with the #WorkEqual conference was to develop very practical recommendations that can be implemented by government and workplaces swiftly and easily. We believe there are steps that can and must be taken to eradicate gender inequalities at work, and our report recommendations encapsulate these.”

At the report launch today, SOLAS – the Further Education and Training Authority – announced a three-year partnership with the #WorkEqual campaign.

“We were delighted to be involved in last year’s #WorkEqual conference and, now, we are building on that involvement by committing to a three-year partnership with the #WorkEqual campaign,” said Andrew Brownlee, CEO of SOLAS.

“SOLAS is committed to being an exemplar for workplace gender equality, not only within the public sector but within the wider economy. Over 60% of learners in the Further Education and Training sector are female; and we know from our own research that there are specific barriers that hinder women’s participation and progression in the workforce.

“Dress for Success Dublin and the #WorkEqual campaign are excellently positioned to work alongside SOLAS to promote higher rates of labour market participation by women, and to address some of these barriers.”