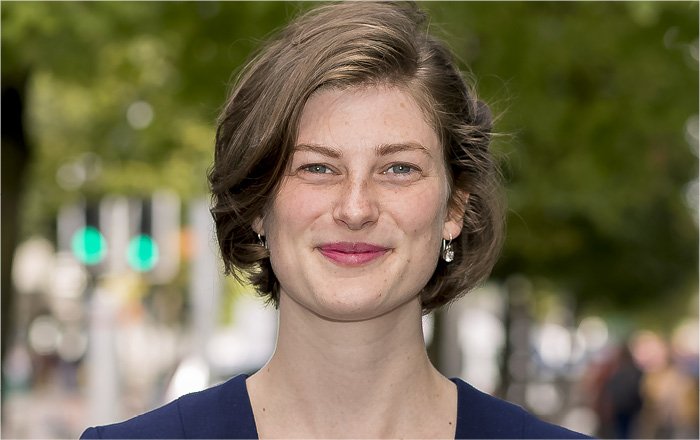 Over 60% of non-native English speakers working in Ireland say they need to work extra hard to progress in the workplace or have their work recognised.  That’s according to research published today (20.05.21) by AllTalk Training, a training provider that specialises in communication and collaboration for multicultural workplaces.

AllTalk Training conducted focus group research with 80 non-native English speakers from across 24 countries, including Brazil, Spain, Germany and India. The vast majority of participants (81%) have advanced or a ‘near-native’ level of English. Despite this, the research shows non-native speakers believe they face challenges within Irish workplaces.

Commenting on the research findings, Brigid Farrell, Founder and Director of AllTalk Training, said there are clear areas for improvement.

“Over a third of respondents report they would be less likely to lead a project despite having the skills or experience to do so; and a third also stated they would be less likely to share their thoughts or ideas in a meeting because they are concerned that culturally-different communication styles may offend or be misinterpreted by native-English speakers,” she said. “How non-native speakers are treated in the workplace – and their own perceptions about their levels of fluency and integration – can really impact on their career. Our research shows, for example, that not only are people holding back from tasks they’re well qualified to do, but they’re also less likely to approach topics like pay rises or to speak to their manager if they have a problem at work.

“The barriers here are not solely language-related; they come down to confidence and cultural differences. The participants in our research all have a high standard of English – the majority have advanced English. But they still feel challenged in Irish workplaces because they’re not native. For example, 42% of those surveyed feel their opinions or ideas are more likely to be overlooked than a native speaker’s. That’s something we hear quite often at AllTalk Training, even for those non-native workers who feel welcome and who are socially integrating with their team, there are still times when they feel they are ‘other’ from their native-English speaking colleagues.

According to Brigid Farrell, in multicultural workplaces with one official working language (such as English), the burden to improve communications often falls on the non-native speaker. Native-speaking workers and employers need to do more to address this issue, she said.

“There is a recurring issue of colleagues making assumptions about non-native English speakers based on their accent rather than their performance or their grasp of the English language.

“When we disregard or overlook someone’s ability to contribute to a project – or perhaps their willingness to get involved in a social activity – we don’t just fail that colleague; we miss an opportunity for the whole team and the wider business to do better. Our results found that 69% of respondents felt staying motivated at work was a challenge when they feel that their voices are not really heard. Nobody wants to see a member of their team demotivated or missing their potential. Apart from the personal and social consequences, it makes no business sense.”

Advice for Irish Workers and Workplaces

AllTalk Training’s tips for native English-speaking employers and employees looking to improve their communication with colleagues from diverse backgrounds include:

The full research report from AllTalk Training is available at www.alltalktraining.com.