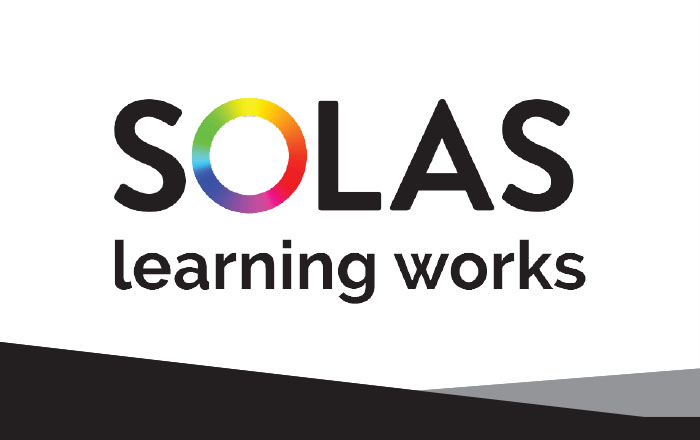 Education, training, and work experience are the solution to youth unemployment. That’s according to SOLAS, the Further Education and Training Authority, who today (19.12.2019) has launched a report by their Skills and Labour Market Research Unit (SLMRU) into unemployment in Ireland.

At a time when we are close to full employment, the report explores which groups are not part of the labour market.

Commenting on the report findings, Joan McNaboe, Manager of the SLMRU, said: “While it’s a positive sign that Ireland’s unemployment levels have almost returned to pre-recession levels, there is little improvement in the rate of young people who are unemployed. There are as many young people unemployed now as there were 12 years ago.

“The findings in the report serve to highlight the important role that further education and training has to play in helping young people out of unemployment.

“Through the likes of the Youthreach programme, which helps early school leavers, and further education programmes, young people are given confidence in their abilities and skills which will help them to enter the workforce, when they’re ready to do so.”

Speaking at the launch of the report was Paddy Collins, a 22-year-old from Drimnagh, Dublin, who left school early: “I left school after my Junior Cert, eager to start earning. I didn’t realise at the time just how few job opportunities there were without further education, and I struggled to find a job. I became involved in Youthreach and then the Solas project’s woodwork workshop. I’m now a woodwork tutor with the Solas project, and in the future I’m hoping to qualify as woodwork instructor or as a youth worker. I realise now that education is the path to long-term employment.”

The full report can be downloaded here: http://www.solas.ie/SolasPdfLibrary/15165_Solas_Q3Unemployment_WEB.PDF.