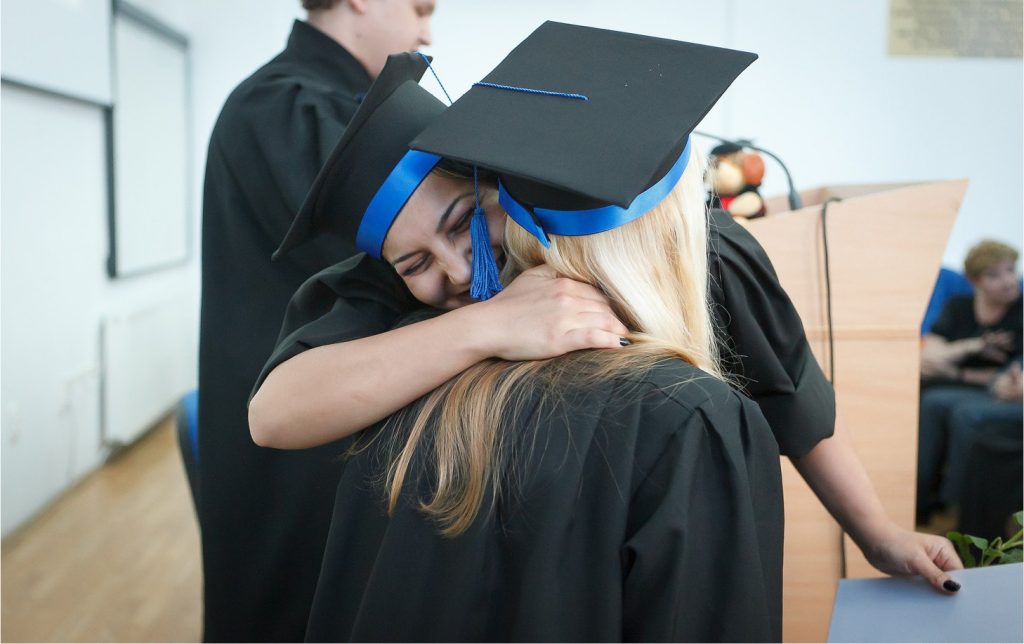 Female graduates in Ireland expect to earn up to 14% less than their male counterparts annually, according to new 2020 global talent market research by Irishjobs.ie in partnership with employer brand specialist Universum.

The research, which was conducted among 11,769 students across the areas of business, IT, health, engineering and law, reveals a significant difference in the annual salary expectations of male and female graduates, particularly stark in the fields of law (12%), business (10.5%), and engineering (6%).

Graduates in IT have the highest starting salary expectations among those surveyed, considering €37,579 to be an appropriate starting salary, a 4% increase on 2019 figures.

Graduates in law also have significantly differing salary expectations. Female graduates expect up to 12% (€5,037) less pay per year (€36,302) than their male counterparts, who expect €41,339 per year. This marks a 4% increase on the gap evident between female and male law graduate salary expectations in 2019.

A significant gap is evident among business graduates too, with male graduates expecting up to 10.5% (€3,804) higher salaries than their female counterparts, with each gender looking for €36,017 and €32,213 per year respectively.

This is despite the significant progress being made by many Irish firms and global multinationals like Bank of Ireland, EY, Google, and PwC to close the gap by introducing career development and leadership programmes for female workers and flexible working options to ensure equality and allow for more female representation at senior leadership level.

The Gender Pay Gap Information Bill is set to be signed into law later this year. Under the new legislation, companies who employ more than 250 people will be required to publish data on differences in gender pay and bonus and outline how they will tackle any potential disparity.

For male and female graduates exploring potential job opportunities at the companies to which this legislation applies, it will provide a new level of transparency and insight into the programmes in place to tackle any gender pay disparities.

It could even spark a shift in expectations among graduates, particularly among female graduates, who could be more likely to consider working for companies with a narrower gender pay gap or better programmes in place to address the issue.

“Despite the increased level of scrutiny on gender pay disparity, it is concerning to see that not only does a gap remain, it is widening instead of shrinking.

“Our 2020 Universum research implies that gender pay disparity starts before graduates even enter the working world, with male graduates immediately expecting a stronger starting salary of between 6% and 14% more than their female peers.

“It is even more concerning to see that this is a marked increase on the previous year’s expectations – with the salary gap widening by four percent on 2019 figures to almost €5,400.

“The gap is most evident in the IT sector, despite the significant investments made by both Irish firms and global multinationals to encourage more females at both undergraduate level to consider a career in the field of STEM.

“For employers, one of the most important steps to take in addressing pay disparities within their own organisation, is to ensure that their employer brand incorporates a clear and meaningful commitment to gender pay equality.

“Changes like providing salary information on job descriptions or being clear about pay scales at the start of the recruitment process, are some ways in which an organisation can demonstrate their commitment to fair and equal pay, which in turn will help to attract the best talent.

“Ahead of the introduction of the Gender Pay Gap Information Bill later this year, small actions by individual companies now are a good first step to ensuring that the gender pay gap shrinks rather than grows, and that our graduates and future leaders feel empowered to reach their full potential, regardless of gender. While education institutions could consider how they can support female students so they start their careers with similar salary expectations to their male counterparts.