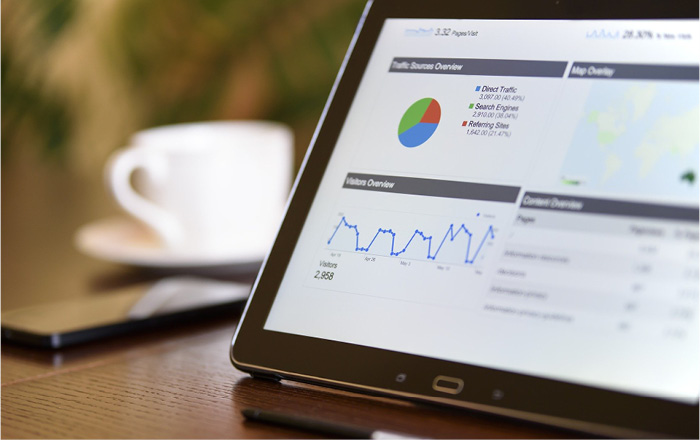 Dublin, 5th November 2020 – The faint tailwinds of labour market recovery are stalling, according to new data from LinkedIn, the world’s largest professional network. Data from 15 countries, including Ireland, Brazil, China, France, Sweden, United Arab Emirates, the United Kingdom and United States, shows that while hiring has improved since the pandemic first struck, most countries can’t get back to consistent growth.

LinkedIn’s data revealed that hiring in Ireland had returned to growth in mid-October, with a hiring rate of approximately +4% for the week ending 17th October, compared to the same period last year.

As many countries face a second wave of infections, LinkedIn’s data suggests that hiring isn’t likely to improve at a rate that will offset rising unemployment, with figures showing that over 85,000 more people were paid the Pandemic Unemployment Payment in the wake of new public health restrictions. As Ireland gets to grips with new national Level 5 lockdown restrictions, LinkedIn’s international data suggests that avoiding a lockdown to preserve the economy doesn’t improve the national hiring picture in the long run. Brazil saw one of the steepest declines in hiring globally, while Sweden’s hiring rate still hasn’t returned to growth and is tracking behind other European countries. Meanwhile, France is showing one of the most consistent recoveries of all 15 countries, despite having containment measures in place.

Trends from earlier in the year also suggest there is potential for another significant sag in hiring within the next few months. While the picture for job seekers is very challenging, LinkedIn data shows there are pockets of hiring growth, with 14+ million jobs available on LinkedIn globally.

LinkedIn has identified 10 jobs that have experienced steady growth over the last several years and predict will continue to grow. Digital skills are in particular demand, with LinkedIn predicting the technology sector will add nearly 150 million jobs in the next 5 years. In Ireland, LinkedIn’s data has also revealed the ten roles most in demand by companies still hiring, which are outlined in the IDA Labour Market Pulse.

Commenting on the data, LinkedIn’s Chief Economist, Karin Kimbrough, said: “The labour market recovery is stalling and that is putting billions of people around the world at risk. The difficult reality is we are facing a long-term disruption to the labour market that extends beyond the availability of a vaccine; solving the unemployment crisis will require more than opening back up. We need to support people in vulnerable positions to find new opportunities, in particular helping them to build new skills. While the overall labour market is challenging, we are seeing pockets of hiring growth and want to help people understand where opportunities exist, and how they can put their best foot forward.”

To help people who are looking for new opportunities, LinkedIn has launched:

LinkedIn is also working in partnership with IDA Ireland and Microsoft to publish a quarterly infographic, the ‘Labour Market Pulse’, capturing trends in the Irish Labour market leveraging LinkedIn’s real-time insights to help inform decision makers in business, academia and in public policy, as well as individuals who may be considering new opportunities, of the types of roles and skills most in demand.