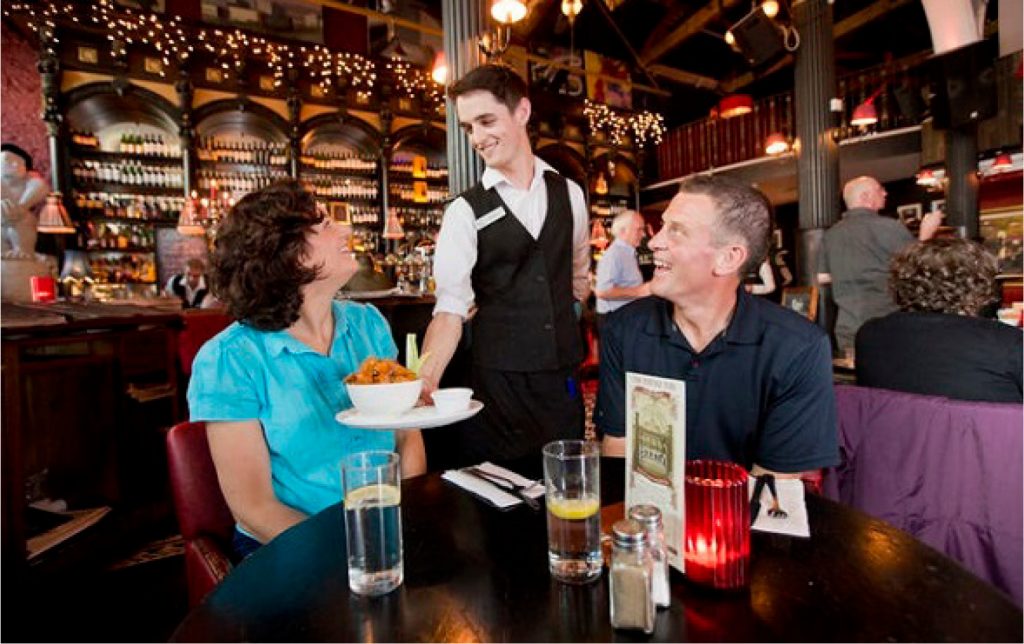 Encouraging pubs, hospitality, arts and entertainment to post photos of the people behind these sectors to social media

Will run on Monday 15th March, marking the one-year anniversary of pubs closing

The Licensed Vintners Association (LVA) and the Vintners Federation of Ireland (VFI) is  launching a new #NotDisposable campaign, aimed at reminding the public of the many people behind pubs, hospitality, arts and entertainment who have largely been out of work since last March. The social media campaign will see hundreds of pubs and individuals posting pre pandemic photos of the people who work in these sectors.

The campaign arises from recent comments made by Rory O’Neill aka Panti, who’s heartfelt remarks chimed with many people working in pubs, hospitality, arts and entertainment and echoed their experience over the last year.

Speaking on Virgin Media’s Six O’Clock Show on Tuesday 16th February, Mr. O’Neill said: “I’m struggling at this stage…It’s been a year now and I’m just banging my head off the wall, cos there is no real end in sight for us… I read this thing I can’t get out of my head, 70% of the population have saved money during the pandemic and I was like I live in a parallel universe because everybody I know who works in the entertainment industry or the bar or hospitality, we’ve all lost everything. So I spend all my days arguing with the bank over mortgage payments or whatever because everything just ended. It turns out that our industry is utterly disposable. I think the experience of the pandemic has been very different for different sections of the population.”

Pubs and others participating in the campaign across the country have been encouraged to post their photos to social media throughout Monday 15th March 2021, a date which marks exactly one year since the pubs closed. Pubs were the first sector of the economy to shut their doors at the outset of the pandemic, supporting the Government’s instructions for the good of public health.

Since then approximately 250 traditional pubs in Dublin have not opened for a single day, while the majority of pubs in the country were only able to trade for a period of two weeks in late September.

The LVA and the VFI hope the campaign will remind the public that there are a lot of people who depend on pubs, hospitality, arts and entertainment and that the future of these sectors does matter to Irish society.

“Rory O’Neill really captured the mood of our industry and of people throughout hospitality, arts and entertainment when he spoke of how we’ve been made to feel like we are disposable,” said Padraig Cribben, Chief Executive of the VFI. “Before the pandemic approximately 50,000 people were directly employed in 7,000 pubs across Ireland. “Thousands more were employed by suppliers, worked as entertainers, as musicians, as DJs, as security and in other roles. When you also consider the rest of the hospitality, arts and entertainment sectors, you’re talking about hundreds of thousands of people who have been impacted. We want to show the important role all these people play and of what they brought to our day to day experiences pre pandemic,” he said.

“The truth is that pubs and the rest of these sectors have been vital pillars of our society, of the economy, of Irish life,” added Donall O’Keeffe, Chief Executive of the LVA. “When all this began no one could have anticipated how much of an impact the pandemic would have on these sectors. No one could have expected that one year on we would still be in the dark as to when we might be able to get back to work. We want to remind the public of the people behind these sectors, to remind them of the contribution made by these people and why that matters. We hope the public will see this campaign and be reminded of what they have to look forward to when the time comes to safely reopen again. We want to take Rory’s heartfelt words and turn them into a rallying call, showing why these sectors and the people behind them are #NotDisposable,” Mr. O’Keeffe concluded.