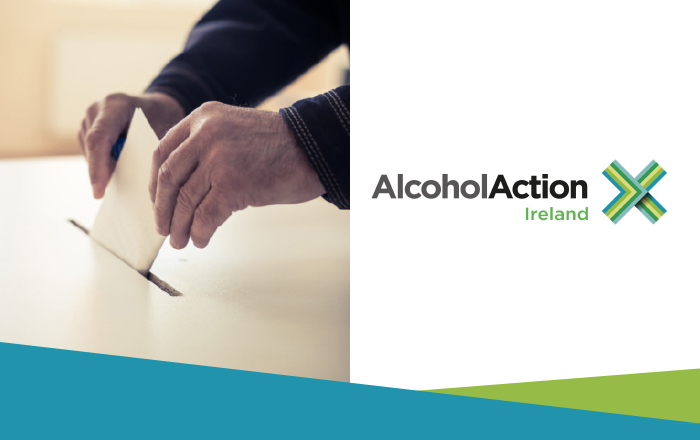 Alcohol Action Ireland applauds the progressive step taken by the Welsh Government today (2nd March) in commencing Minimum Unit Pricing for all alcohol products. This step follows that of the Scottish Government, who also introduced MUP as a public health measure back in May 2018, after a lengthy, legal wrangle with the alcohol industry.

Wales has introduced the measure to combat the 60,000 alcohol related admissions to its hospitals every year, and the £159 million cost to the NHS, annually. Wales experienced 535 alcohol related deaths.

Early evaluation into the efficacy of the measure in Scotland, and the Northern Territory Australia, demonstrates a notable fall in alcohol sales and a significant reduction in acute alcohol episodes.

The availability of cheap, strong alcohol in the Irish off-trade market is stimulating our excessive alcohol consumption, which continues to rise at over 11 litres per capita.

In 2018, Ireland enacted Minimum Unit Pricing as part of the Public Health Alcohol Act however the measure has yet to be commenced by the Minister for Health.

While this measure is being implemented in the jurisdiction of our near neighbour, this is still a very significant day in the effort to reduce alcohol related harm and support the wider population to consume less alcohol. With Scotland, and now Wales, introducing MUP, we will have strong regional evidence of the efficacy of the measure. This must encourage our government, and the Executive of Northern Ireland, to expedite matters on implementing the measure on an All-Island basis.

We call on the Minister of Health, Simon Harris, to prioritise a bilateral engagement with the new Northern Ireland Minister for Health, Robin Swann, to establish an immediate timeline for the introduction of MUP.

Our recent election indicated near unanimity amongst the political parties for the introduction of MUP; we simply cannot delay this measure any longer. It will reduce excessive drinking and likely avoid the deaths of many people.