Fine Gael, Fianna Fáil and Greens Must Meet Their Commitments To The Public Health Alcohol Act 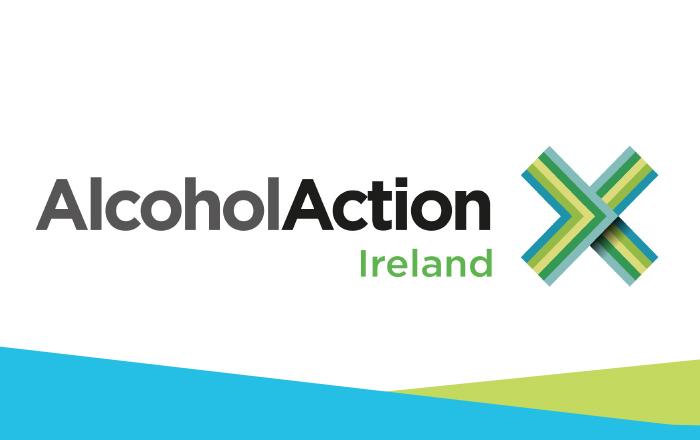 600 days on, important measures on alcohol pricing, labelling, advertising and promotion have not yet been implemented

As negotiations to form a new government appear to be reaching a conclusion, Alcohol Action (AAI), the national independent advocate for reducing alcohol harm, have reiterate its expectation that political commitments to the implementation of the Public Health Alcohol Act will hold and be mandated by any future Programme for Government agreed.

AAI are acutely aware that the alcohol business, producers and retailers, under the guise of economic strain, are seeking to utilise their significant influence to further delay commencement of the measures enacted.

The ongoing COVID crisis has yet again demonstrated our society’s harmful use with alcohol. Trade data for the 12 weeks of the crisis indicates there has been a significant surge in the off-trade sales. And while licensed premises were closed, the levels of alcohol pouring into Irish homes, and the impact it may have on families where alcohol is already the source of harm and trauma, is deeply concerning.

The commencement of minimum unit pricing would clearly have quelled the reckless price war that has been raging amongst our leading retail multiples, while progress on labelling of alcohol products, broadcast watershed and content of advertising would have better informed  and protected consumers of the risk to their health.

Public Health Scotland this week (10 June) published data showing a decline in population alcohol consumption following the introduction of Minimum Unit Pricing. This study shows a net reduction in per adult sales of alcohol from supermarkets and off-licences of between 4 and 5 per cent in the 12 months following the implementation of MUP.

The economic difficulties Ireland now faces will undoubtedly impact levels of discretionary spending and so, we anticipate that alcohol consumption will likely fall. However, as the recovery from the previous economic crisis indicated, alcohol sales are resilient and since 2012, the underlying trend on Ireland’s drinking has been broadly upward.

The enactment of the Public Health Alcohol Act in October 2018 was a strong achievement in public health policy and its passage was in large measure a credit of leadership from dedicated cross-political support. Implementation should be easier, but momentum has slowed and regrettably inertia has taken hold.

Today, we continue to see seven alcohol-related deaths daily; an annual death toll way beyond the impact of COVID-19 that stimulated such an enormous public health response. These deaths, the constant harm and the cost to our society are largely avoidable if we can lead change to a society free from alcohol harm.

Implementing the Act, as political parties have committed to in their Election 2020 manifestos, will be a good start.