New Government Must Make Implementation Of Life-saving Legislation A Priority. 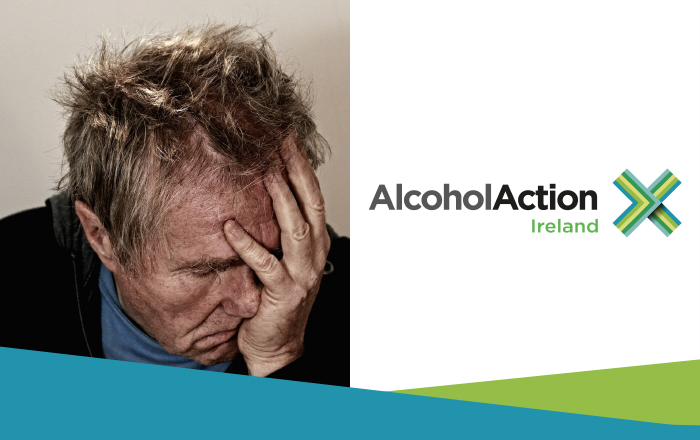 In Ireland, the most recent Global Burden of Disease data (2016) indicates that annually 2,790 deaths are alcohol related; that is nearly 8 deaths every single day.

Ireland’s progressive public health law reform measures to tackle alcohol harm in this country must be implemented without delay by the new government, two leading NGOs have said.

As a global policy conference on alcohol convenes in Dublin this Monday (9th March), the CEOs of Mental Health Ireland and Alcohol Action Ireland say that lives are being lost due to the stalling of implementation of the Public Health Alcohol Act (PHAA).

For example, a central measure of the Act, Minimum Unit Pricing (MUP), still has not been implemented, nor are there any timelines for doing so. Research from Scotland and other jurisdictions has shown that MUP curbs harmful drinking in the most vulnerable populations, and saves lives.

Recognising the connection between alcohol use and mental health, Mental Health Ireland and Alcohol Action Ireland work together to advocate for policy initiatives that will address the damaging impact of alcohol on mental health.

“For many Irish people, alcohol use can be an attempt self-medicate mental health issues and concerns. This unfortunately has the effect of camouflaging and compounding their original difficulty, delaying treatment and postponing recovery. We know that alcohol acts as a depressant and in Ireland, the link between alcohol misuse and the tragedy of self-harm and suicide is well documented and recognised.

“The Public Health (Alcohol) Act of 2018 represents a mature and measured response which can greatly improve individual and our community’s mental health and wellbeing.”

“Ireland’s Public Health (Alcohol) Act 2018 (PHAA) is a great example of how law reform can drive social change in the public interest. Just as Ireland led the way globally in terms of progressive tobacco laws, the PHAA is hugely progressive in terms of protecting public health.  Industry lobbied heavily to prevent these laws and that lobbying goes on today.  It’s not an exaggeration to say that enacting all of the measures within the public health alcohol act will save lives and so we must do so without delay. Ireland’s hosting of GAPC2020 provides our policymakers with a great opportunity to discuss, and collaboratively explore, the most effective pathways for alcohol policy.”