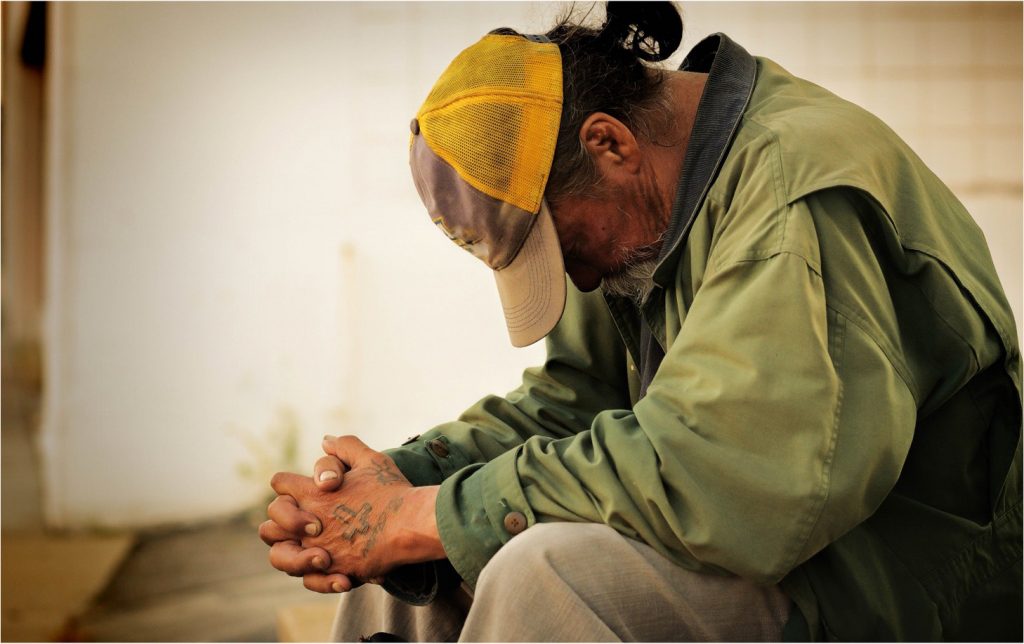 Irish households donate just €3.74 per week to charitable organisations, half the amount donated in 2004

New analysis published today by nonprofit data specialist Benefacts has found that financial donations to charities by individuals in Ireland have halved over recent decades, with significant differences in charitable giving based on household income, age, gender and location*. This analysis was published today as Benefacts launched a new section of its free public website – www.benefacts.ie/philanthropy –  including a new listing and analysis of ‘giving’ by philanthropies in Ireland, the first ever detailed profile of this little-analysed sector.

Patricia Quinn, Managing Director and Founder of Benefacts said that this new data and analysis on giving in Ireland continues Benefacts mission to shine a light on Ireland’s nonprofit sector, providing publicly-available data and insights to aid discussion, planning and policymaking in Ireland’s €14.2 billion social economy.

“In Ireland, we pride ourselves as being a nation of givers, but when it comes to financial donations the figures suggest this may no longer be the case. Analysis of almost 30 years of Household Budget Survey data* by Dr. James Carroll and Professor Oonagh Breen has found Irish households donate just €3.74 per week to charitable organisations, half the amount donated in 2004. There has also been a reduction in the number of households donating weekly, down from 79% of households in 1987 to just 38% in 2015.”

In a parallel analysis of giving by philanthropic organisations, Benefacts reports that Ireland has a fraction of the number of these organisations compared to other European countries of similar size, such as Finland or Denmark. Drawing together data from many regulatory sources, Benefacts provides the first detailed listing of 164 Irish philanthropies and reports on the profile of their giving.

“In this first detailed analysis, we report on 12 philanthropies making grants in excess of €1m, and illustrate the targets of total reported philanthropic expenditure of about €65m, although this doesn’t include private charitable trusts, for which no information is publicly available. What is clear is that the winding-up of the Atlantic Philanthropies – whose €1bn contribution to the social economy between 1988 and 2018 dwarfs all other giving – has left a sizeable gap which has not been filled by any other organisation.

“We know the Department of Rural and Community Development is preparing to release a new policy on philanthropy in 2021. We hope this publicly available database will help inform the public about a sector that for too long has been served by little hard data and even less public attention.”