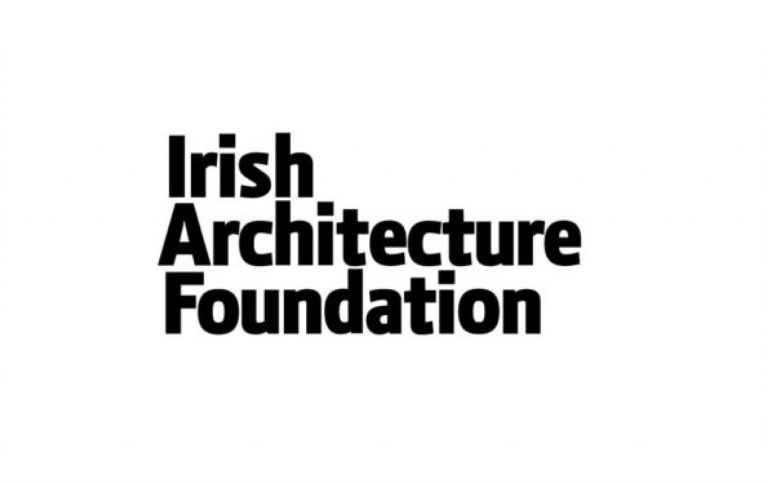 The Irish Architecture Foundation has launched an open call for communities around Ireland to apply to their Reimagine placemaking project. Four successful projects will receive support from the Irish Architecture Foundation and its Reimagine Professional Panel, a multi-disciplinary group of architectural, placemaking, spatial and design professionals to develop projects which will improve the built environment of their local community.

Reimagine is a nationwide placemaking programme by the Irish Architecture Foundation (IAF) supported by the Creative Ireland Programme. The IAF works with communities across Ireland to co-create and co-design solutions to problems or opportunities they have identified in their locality. To date, Reimagine has worked with seven towns around Ireland on projects ranging from a creative community consultation to multi-agency collaborations resulting in a temporary outdoor cultural space.

Commenting at the launch of the open call for applications, Nathalie Weadick, Director of the Irish Architecture Foundation, said: “We are really excited to start working with four new communities in the Reimagine programme. We have some of Ireland’s most exciting specialists in architecture and placemaking lined up to support communities reimagine their towns and neighbourhoods.

“Every person in Ireland should be able to feel safe, connected, healthy and at home in their built environment, and co-creating this sense of belonging is key to the work of Reimagine. This project will enable communities to play an active role in the development of their neighbourhoods, streetscapes, parks, villages and towns.

“When we started Reimagine, we knew how important the design of our public realm was for our public health and wellbeing. However, we never could foresee just how much this would be put to the test. We all look around us now with renewed respect, care and ambition for our shared community assets, and it is those values that we want to weave into our next stage of projects.”

While communities are invited to propose a theme most relevant to their neighbourhood and locality, the IAF are especially interested in projects which connect with the following themes:

Four projects unsuccessful in this round will be invited to receive one-on-one support from members of the Reimagine Professional Panel, in the form of Reimagine Clinics.

Commenting further, Ms. Weadick said: “Since its foundation, the IAF has worked with communities of place and interest to explore issues and affect change in the built environment. We have worked with children to design a play park in Donegal, examined public space with older people in Dún Laoghaire-Rathdown and through a people first design process, created the largest skate and BMX park in Ireland, in Ballyfermot. Reimagine is the next chapter in this story of people, place and connection.”

Reimagine is made possible by the Creative Ireland Programme’s National Creativity Fund and the Department of Housing, Local Government and Heritage. Reimagine is further supported by  IAF core funders the Arts Council and the OPW.

Creative Ireland’s Tania Banotti, on the announcement of the next stage of Reimagine, said: “The world has changed so much since we started supporting Reimagine, yet the mission remains the same, just with more urgency. The chance to create a positive impact on our environment when architects, designers and local communities co-create and co-design.

“Architecture matters now, as a pandemic forces a rethink of how we use our towns and cities, and it matters in a future of challenges created by climate change.

“The communities we support don’t just work on one design challenge, but develop the skills, resilience and confidence to rise to future challenges in their communities.!

For more information, and an application form, please go to www.reimagineplace.ie.