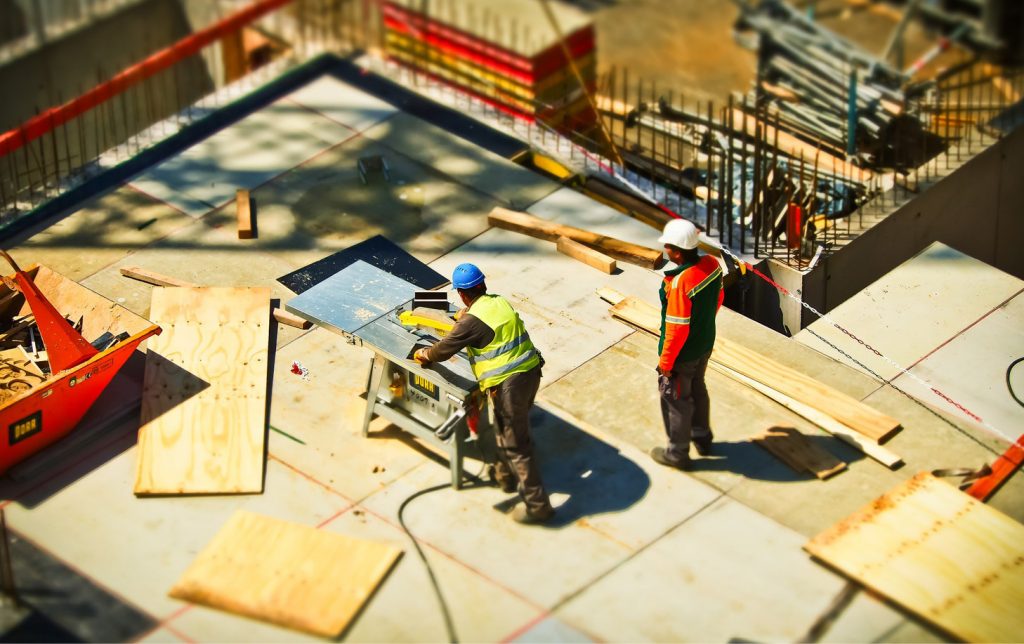 Total number of residential address points added to GeoDirectory database down 32.9% on June 2019 figures, while residential construction declines by 3.2%

Additions to the GeoDirectory Database

The number of new residential address points added to the GeoDirectory database fell by 32.9% year-on-year in the twelve months to June 2020 according to the latest GeoView Residential Buildings Report released by GeoDirectory and EY-DKM today. This is the first indication of the impact that Covid-19 has had on residential housing supply in Ireland. In total, 16,617 new address points were recorded, with over half (50.5%) located in the Greater Dublin Area of Dublin, Meath, Kildare and Wicklow.

Dublin continues to be the driving force in terms of residential housing supply, with 30.2% of all new address points found in the capital. This was significantly higher than the total percentage of additions in Munster (21.4%), Connacht (10.7%) and Ulster (4.1%).

Leitrim (46), Roscommon (116) and Longford (123) were the counties with the fewest new additions to the database.

Dublin recorded the highest proportion of residential construction activity in the country at 20.5%. However, activity is down 9.6 percentage points (ppts) on June 2019 levels.

Residential construction work was particularly weak in the Midlands and North-West of the country, with the lowest levels recorded in Leitrim (0.1% of national total), Longford (0.6%), Offaly (0.7%) and Sligo (0.7%).

The national average vacancy rate was 4.5% in June 2020, falling  slightly by 0.3ppts relative to June 2019. Vacancy rates declined in 25 out of 26 counties in the State, with Dublin posting a slight increase of 0.1ppt. However, Dublin remains the county with the lowest residential vacancy rate in the country at 1.3%, followed by Kildare (2.0%) and Wicklow (2.9%).

Commenting on the latest GeoView Residential Building Report, Dara Keogh, Chief Executive, GeoDirectory said, “This report shows the impact that Covid-19 has had on housing supply in under six months. For the first time in several years, we have seen a drop in the number of new address points added to the GeoDirectory and a fall in construction activity compared to the previous year. Residential property transactions have also declined across the country. Time will tell whether this is just a temporary stalling of supply and demand, or if it is evidence of a long-term change.”

Annette Hughes, Director of EY-DKM Economic Advisory Services said, “While additions to the housing stock and construction activity have fallen over the past twelve months, it should also be noted that the majority of new housing stock and building activity is primarily located in Leinster and the Greater Dublin Area in particular. This may change in future depending on employment trends such as working from home. The national average house price increased by 1.2% in the twelve months to May 2020,  a much slower rate than for the same period in 2019 (+5.8%). However, it is important to acknowledge the lag between a property going sale agreed and the execution of the associated contract, means that the figures reported for July and August will more fully capture any Covid-19 impacts on prices.”