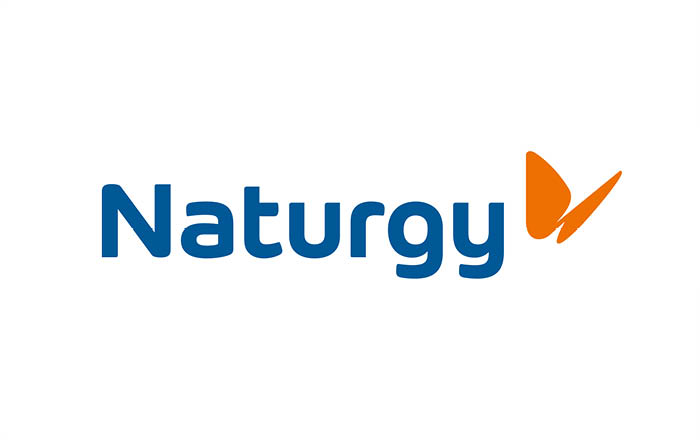 The injection of renewable gas into the Irish gas grid for the first time represents an unprecedented opportunity to decarbonise energy in Ireland.

Biomethane, a renewable form of gas, is generated from the breaking down of organic matter such as food waste, animal slurry and energy crops. The fuel has significant potential to transform business and transport over the coming years. Renewable gas is a direct replacement for natural gas, used seamlessly in the same heating systems and appliances.

Naturgy Ireland, which is supplying the biomethane to companies including Diageo and Tesco Ireland, said that the introduction of biomethane into the Irish gas network represents an unprecedented opportunity for businesses in Ireland.

“Naturgy Ireland has seen a huge growth in demand from businesses looking to transition away from fossil fuels. Many large natural gas users now want to procure biomethane in the same manner as they buy green electricity because they recognise the importance of sustainability and moving towards carbon neutrality for their business,’’ says Naturgy CEO Liam Faulkner.

“The injection of biomethane into the Irish grid for the first time represents an important step towards decarbonising Ireland’s energy use. In the future this can materially reduce the carbon footprint associated with how we heat our homes, fuel our manufacturing and especially how we power our heavy transport fleet,’’ he concluded.

The recently launched injection point at Cush, Co. Kildare will initially supply 36,000 MwH of biomethane entering the Irish gas network, enough to reduce Ireland’s carbon emissions by 7,200 t CO2 per annum.  This is in addition to very substantial upstream emissions reduction on farm of up to 64.800 t CO2 per annum.

“Naturgy is leading the way as the first company to offer renewable gas to businesses in Ireland via the gas network,” Mr O’Sullivan said.

“Ireland has significant untapped renewable gas potential. The network entry point in Cush, Co. Kildare represents the first step to unlocking this potential and progressing our ambition to have a carbon neutral gas network by 2050.

“Transitioning from natural gas to renewable gas is seamless and one of the ways Gas Networks Ireland and partners like Naturgy can reduce Ireland’s total CO2 emissions across key sectors including electricity, industry, heat, transport and agriculture.”

Natural gas is connected to over 700,000 homes and businesses in Ireland. It represents 30% of the country’s primary energy mix and powers approximately 50% of Ireland’s electricity generation.

According to a 2016 report published by the European Commission, Ireland has the highest potential for renewable gas production per capita in Europe. This is due in part to Ireland’s large agricultural sector. It is hoped that renewable gas could help to reduce emissions from agriculture, transport and energy, the largest contributors to Ireland’s carbon footprint.