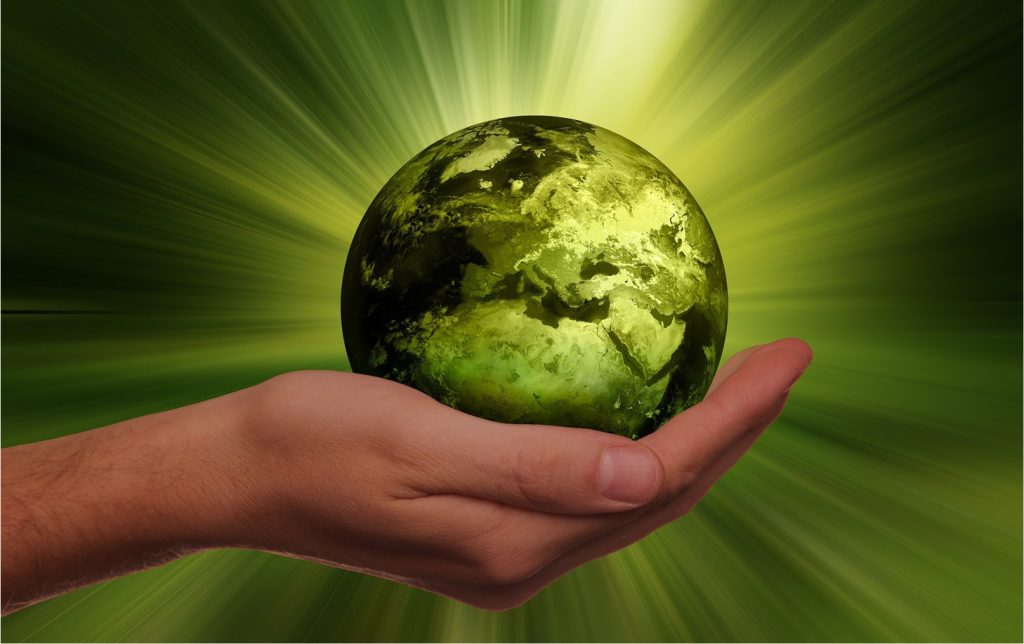 Eighty Two new renewable energy projects are set to go ahead after the government approved the results of the first Renewable Electricity Support Scheme (RESS) auction.

Renewable electricity is a central element of our action on Climate disruption, ensuring that we are on a pathway to meet our ambitious climate targets. The RESS scheme not only clearly sets us on that pathway, but lays the foundations of a thriving and cost effective renewable electricity market that supports the growth of the green economy, creates sustainable work opportunities, and ultimately benefits the consumer as the renewables become more and more cost effective.

This RESS scheme will support an investment in Ireland of over €1.4Bn and support the recovery by creating roughly 1,000 jobs. As part of the July Stimulus package the Government allocated funding for green apprenticeships, which will be needed to support these investments and will provide a path for transition from brown to green for many Irish communities, particularly in the Midlands.

“I am delighted to welcome the final results of the first auction under the new Renewable Electricity Support Scheme. The first RESS auction provides us with a platform for rapid deployment of onshore wind and solar projects at scale and at least cost, replacing fossil fuels on our energy grid. The results are very competitive and represent a significant saving on previous support schemes”.

Solar projects will play a critical role in diversifying our renewable generation portfolio for the period out to 2030.

“We have exceeded our target for Community projects participation. Seven communities are being supported to produce their own power and share in the ownership of Ireland’s energy revolution, while inspiring others to follow. We expect that our next auction will have a higher share of community-based renewables.”

Five solar energy and two onshore wind community projects were successful in RESS-1. These projects are located across three provinces in counties Kilkenny, Galway, Mayo, Wexford, Clare and Cork. The projects will be owned in the majority by Communities and the revenues from their operation will be cycled back into those communities.

Speaking today at the announcement of the successful RESS-1 bidders, JP Prendergast, Chairman of the Claremorris and Western District Energy Coop, said:

“We are so proud to be putting a solar farm, which is 100% community-owned, on to what was once a dumping ground – turning it from a brown site to green. We hope we, in partnering with Mayo County Council and working with Community Power, can provide a model to other communities for what can be achieved. The big win for us here, because of RESS-1, is that it has given us credibility and empowered us. We can now show other communities just what is possible.”

The costs of wind and solar power are lower than ever and continue to drop due to efficiencies in the supply chain and technological improvements. The cost of these technologies in RESS are already getting closer to the wholesale electricity price and will frequently be lower than the wholesale price at a point in time. Wind and solar have very low operational costs associated with them. It has been shown both in Ireland and around the world that increasing the quantity of low operational cost generators on the system lowers the wholesale price.

Notes to the Editor:

The seven successful community projects are: