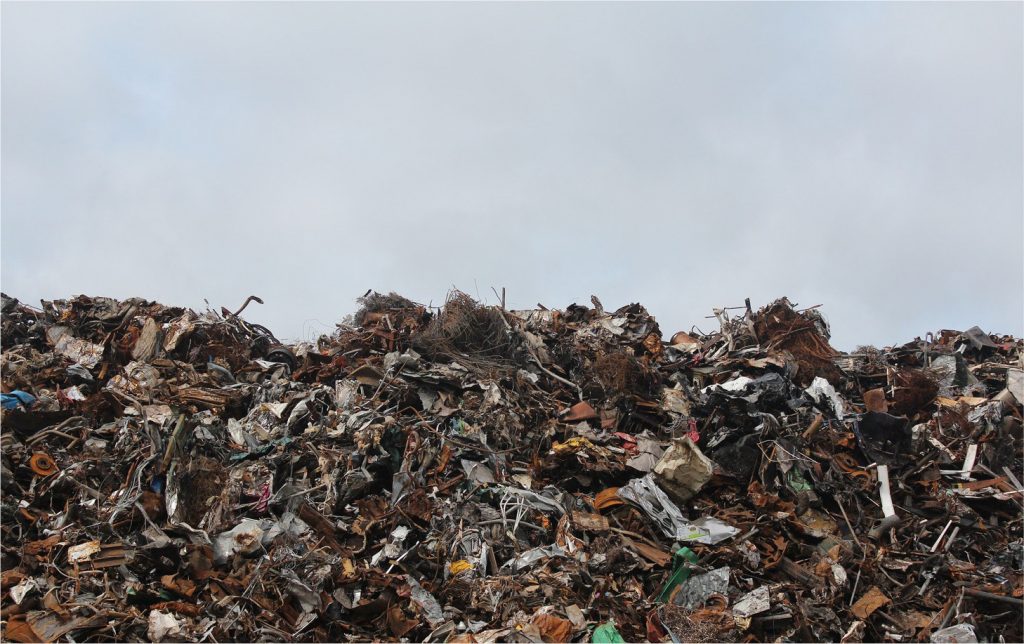 The Environmental Protection Agency (EPA) today released the 2019 Annual Report on the National Waste Prevention Programme (NWPP) – a Government of Ireland initiative led by the EPA. The report highlights the activities carried out during 2019 to support and promote Ireland’s transition to a circular economy.

In 2019, the National Waste Prevention Programme invested over €1.5m in driving Ireland’s circular economy. Among the beneficiaries were households, communities, farmers and businesses who have been supported to produce less waste and reduce consumption of valuable finite resources.

“The National Waste Prevention Programme plays an important role in fostering a circular economy in Ireland through supporting innovation and partnering with other organisations to extend our support and reach. This is critically important in terms of Ireland’s green recovery – supporting job creation, generating economic growth and improving our environment. The concept of a circular economy is gaining momentum with consumers and businesses and the EPA will continue to invest in innovation and to work with others as we progress Ireland along its pathway to net-zero carbon emissions by 2050.”

Notable achievements in 2019 include supporting CIRCULÉIRE, Ireland’s first cross-sectoral industry-led innovation network dedicated to accelerating the net-zero carbon circular economy in Ireland. In addition, community waste prevention initiatives such as public water fountains and green festivals were supported. A new focus in 2019 also involved working with the construction and demolition sector to tackle high-volumes of wastes in this critical sector.

Over 100 million tonnes of materials are used annually in Ireland’s economy. Inefficient consumption and missed opportunities for reuse and recycling lead to high waste generation and greenhouse gas emissions.

‘In a circular economy, the value of products and materials is maintained for as long as possible; waste and resource use are minimised, and resources are kept within the economy when a product has reached the end of its life, to be used again and again to create further value. By preventing waste and driving the circular economy we can make the most of our resources while protecting the environment.”

Highlights from the National Waste Prevention Programme in 2019 include:

The National Waste Prevention Programme is a Government of Ireland initiative. The report can be downloaded from the EPA website.

National Waste Prevention Programme (NWPP): The NWPP is a Government of Ireland initiative funded by the Department of Communications, Climate Action and Environment and led by the Environmental Protection Agency. The NWPP has been operating since 2004 and delivers a suite of initiatives and supports to reduce wasteful consumption of material, water and energy resources by changing behaviours in businesses, households and the public sector. For businesses, it seeks to enhance competitiveness and reduce business costs by delivering programmes to stimulate the circular economy.