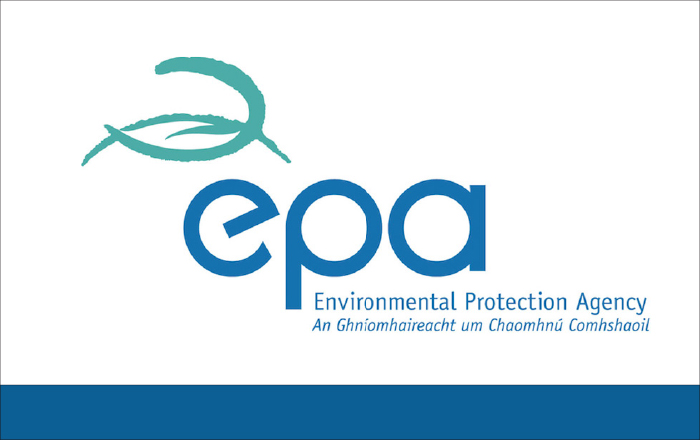 This latest information shows that ammonia emissions have increased each year from 2016 to 2018. Agriculture dominates emissions of ammonia (99%), which arise from animal manures and nitrogen fertiliser. While the rate of increase has slowed over these years, Ireland is non-compliant with binding EU limits for ammonia over the period.

Emissions of nitrogen oxides – primarily from transport and diesel fuelled vehicles in particular – decreased slightly in 2018, while still being above its 2010-2019 emission limit.

Emissions of non-methane volatile organic compounds decreased slightly in 2018. These mostly arise  from spirit production in the food and beverage industry, animal manures and fertilisers. –

There was a small increase in emissions of particulate matter, while emissions of sulphur dioxide continued on a downward trend.

“Emissions of all air pollutants need to reduce to protect air quality and health. These figures show different trends in emissions of air pollutants with ammonia emissions increasing and releases of other pollutants remaining relatively unchanged or decreasing. Ammonia emissions need to be addressed as a matter of urgency. The underlying drivers are the use of animal manure and nitrogen fertilisers which can be reduced through widespread adoption of on-farm measures.”

Lower EU limits will come into effect in 2030. Sulphur dioxide, particulate matter and NOx emissions are projected to reduce and to be compliant, provided planned measures – particularly in relation to the Climate Action Plan – are implemented. This depends on switching to cleaner fuels, technology improvements and a significant uptake of electric vehicles.

While full implementation of the 2019 Climate Action Plan can deliver a double benefit in terms of reducing greenhouse gas emissions and air pollutants, even further measures are required to reduce NH3 and NMVOC emissions to meet future tight limits in 2030.

“The National Clean Air Strategy, which is currently under preparation, will need to propose measures to reduce air pollutant emissions, particularly where non-compliance with the 2030 limits is projected.
The transport sector continues to be a significant source of nitrogen oxide emissions as a result of growth in the fleet of cars, vans and trucks. It is important that planned measures are implemented to reduce these emissions and decouple them from economic growth, particularly as we exit current COVID-19 related travel restrictions.”

These figures do not include the impact of COVID-19. It expected that the drop off in economic activity and travel will translate into reductions in some air pollutants, particularly nitrogen oxides, which will be evident in projections to 2030 published next year.