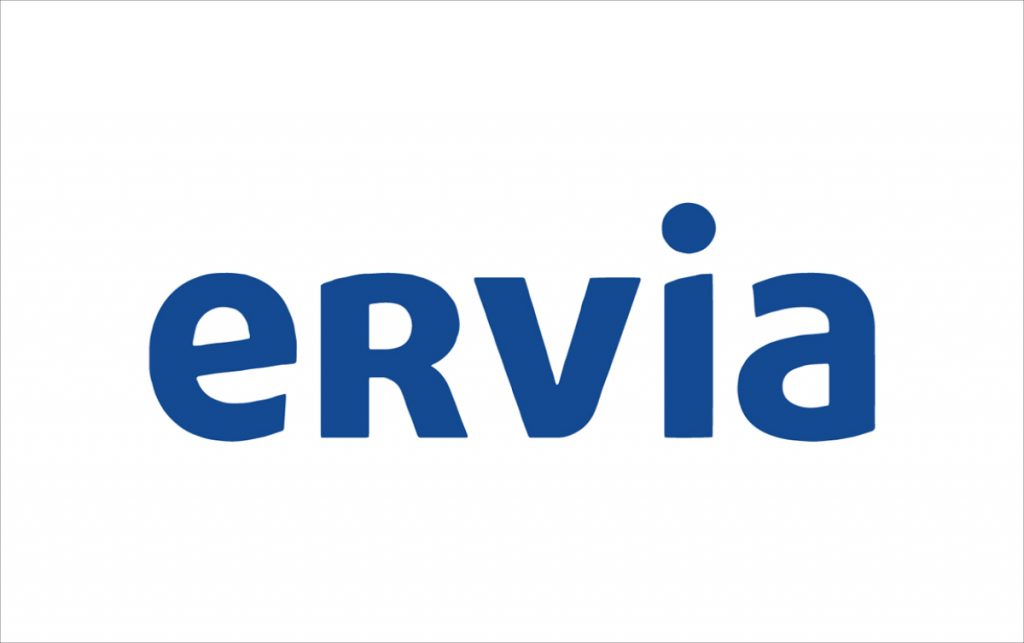 Today, semi-state company Ervia signed a Memorandum of Understanding (MOU) with multinational energy company, Equinor,
on assessing the potential for Ireland to benefit from Carbon Capture and Storage (CCS).  CCS is a proven technology for capturing carbon emissions and storing them safely underground.  This prevents the emissions from entering the atmosphere and causing climate change.

Norwegian company Equinor is a world leader in CCS technology, having successfully delivered projects in this area over the
past 20 years.   The MOU describes how Ervia will work with Equinor and the Norwegian Government’s wider ‘Northern Lights’ project which aims to drive CCS development across Europe.  If successful, the project would see carbon emissions from Ireland’s electricity production and large industry captured and exported via ship to be permanently stored in Norway’s vast geological reserves in the North Sea.

The MOU signing ceremony was presided over by Equinor CEO Eldar Sætre, with the Norwegian Minister of Petroleum and Energy, Kjell-Børge Freiberg, and European Commissioner for Climate Action and Energy, Miguel Arias Cañete, also in attendance.

Eldar Sætre stated “Carbon Capture and Storage will be vital to reach the global climate goals of the Paris Agreement”.

Cathal Marley, Interim CEO of Ervia, said “this MOU is a key step forward in Ireland playing a role in developing the potential of CCS technology, which has been recognised by the European Commission and the Intergovernmental Panel on Climate Change (IPCC) as being critical to the achievement of climate targets.”

Today, gas is used to produce approximately 50% of Ireland’s electricity. A move to 70% renewable sources, such as wind and
solar, is planned by 2030 as part of ambitious national climate action targets.  However, when the wind doesn’t blow and the sun doesn’t shine, gas still provides a clean, safe backup.  Crucially, up to 100% of the carbon emissions from gas powered electricity generation can be captured through CCS, meaning Ireland can continue to benefit from the reliability of gas in a low carbon future.

As parent company of Gas Networks Ireland, Ervia has a clear focus on supporting Ireland’s transition at least cost. Marley
continues, “Ervia’s vision is for the gas network to evolve to become carbon neutral by 2050 and we are working closely
with national and international stakeholders to bring this to reality through technologies such as CCS, renewable gas, and in the longer term, hydrogen.”  Together with exploring carbon emissions export and storage in Norway, Ervia is also assessing the feasibility of a permanent carbon store closer to home, in the now depleted Kinsale gas field.

The significance of CCS has been recognised at Government level through its inclusion in the Climate Action Plan earlier this
year and the Department of Communications, Climate Action and Environment has recently established a Steering Group to examine its feasibility in Ireland

Cathal Marley concludes, “We are very excited to be working with Equinor on this project, bringing Ireland to the centre of Europe’s large-scale decarbonisation.  We are committed to maximising the contribution of Ireland’s gas network – a €3bn asset owned by the Irish people – to building a sustainable, low carbon future.”