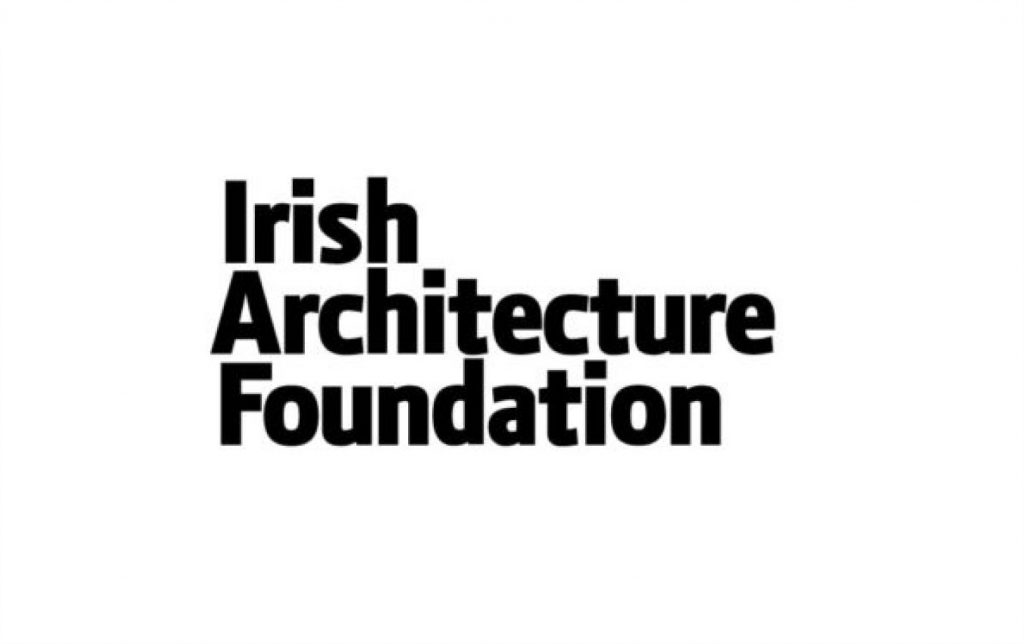 The Irish Architecture Foundation (IAF) has today (30.09.2020) announced a series of talks featuring leading international architecture and design experts. New Now Next will feature three talks between this October and February 2021, and takes place as part of the IAF’s 15th anniversary programme of events.

Dynamic New York-based design studio called SO-IL kick off the series at 6pm on Thursday, 29th October. Founders Florian Idenburg and Jing Liu will be joined online by Nathalie Weadick, Director of the IAF, and moderator James Taylor-Foster, curator of architecture and design at ArkDes. SO-IL creates structures that establish new cultures, institutions and relationships around the world. The internationally recognised architecture and design firm are known for developing an iconic structure for the Frieze Art Fair in New York in 2012, the shrunk wrapped gallery façade of Storefront for Art and Architecture in 2015 and for designing the Home Futures exhibition in the Design Museum London in 2019.

The series will continue on Thursday, 19th November with Japanese architect Akihisa Hirata, who is considered to be one of the most influential Japanese architects today and is widely recognised for his multi-story “Tree-ness” house in Tokyo. Hirata’s practice creates essential architecture by harnessing the laws of nature that govern the organic activities of plants, animals and meteorological phenomena.

Toni L. Griffin, planning expert and founder of Just City Lab at Harvard School of Design, on 11th February 2021. The Just City Lab is an applied research platform that investigates the ways design can have a positive impact on addressing the conditions of injustice in cities.  Griffin’s practice designs transformative social and spatial urban revitalisation frameworks, rooted in addressing historic and current disparities involving race, class and generation.

Now in its eighth year, New Now Next will take place online and virtually for the first time, opening up the series to a new domestic and international audience.

Commenting on the launch of the series, Nathalie Weadick, Director of the IAF, said: “The purpose of New Now Next is to bring leading international architects to Dublin to inspire audiences who are interested in the innovative research, design and construction of buildings and cities. We’ve adapted New Now Next to the existing societal challenges brought about by Covid-19 and so all our talks will be virtual which is an exciting opportunity for the IAF. We’re seeking to expand the audience for New Now Next beyond Dublin, to people throughout Ireland and internationally who have an interest in and passion for excellence and innovation in design, innovation, social justice, and the environment.”

New Now Next is sponsored by Arup, and all events are free. Further details are available here: https://architecturefoundation.ie/event/new-now-next-so-il/.