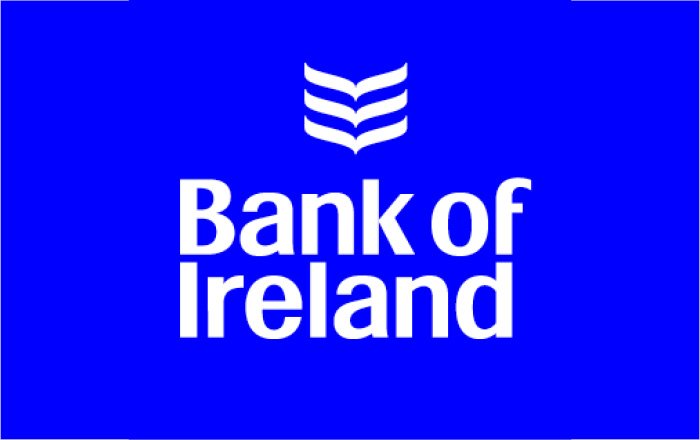 Monday 25th January 2021: The Bank of Ireland Economic Pulse stood at 61.6 in January 2021. The index, which combines the results of the Consumer and Business Pulses, was down 8.6 on last month and 24.5 lower than a year ago.

While the trade agreement reached by the EU and the UK has reduced Brexit-related uncertainty and the vaccine rollout has started, sentiment among households and firms headed south this month amid a deterioration in the public health situation and a return to Level 5 of the ‘Plan for Living with COVID-19’, with schools and non-essential construction closed this time too.

35% of firms said they expect business activity to decline in the next three months and 52% of households indicated that they are holding out on spending because they are not certain which way economic policy is going to go. This compares with 59% and 61% in April 2020 respectively.

Commenting on January’s Economic Pulse, Dr Loretta O’Sullivan, Group Chief Economist for Bank of Ireland said: “The Economic Pulse fell sharply in January as the country moved to full Level 5 restrictions. The scale of the drop in sentiment this month was similar to last October but much less than last spring. The latest containment measures are not quite as stringent as those of the initial lockdown and there has been some adaption and innovation by households and firms since then. They still make for a challenging start to 2021 though, as do the difficulties currently being experienced in implementing the new trading arrangements with the UK. The ‘worst case’ Brexit outcome has been avoided however, and as the year progresses, the successful widespread deployment of the COVID vaccine will be key to shoring up consumer and business confidence and the economic recovery.”

“It wasn’t just the January blues that weighed on the Consumer Pulse this month.”

•          Households worried about the economy and the labour market

At 60.3 in January 2021, the Consumer Pulse was down 5.9 on last month’s reading and 22.3 lower than a year ago. The recent surge in the virus has set households on edge, and with further restrictions being put in place, they were gloomier about the economy and their own finances this month. Half also indicated that they are holding out on spending because they are not certain which way economic policy is going to go, while three in four think it is difficult to find or change jobs in the current environment (up from 39% in January 2020).

“It was a weak start to the new year for the Business Pulse, with sentiment down in every sector.”

•          Firms pare back near-term expectations for activity and hiring

The Business Pulse came in at 61.9 in January 2021, down 9.3 on last month and 25.1 lower than a year ago. All four sectoral Pulses posted weaker readings this month as public health-related restrictions were tightened; and by more than had been expected in the case of construction which saw the biggest fall in sentiment. While firms were downbeat about business prospects for the coming 3 months in January, the survey results show that growth ambitions further out were back at their pre-pandemic level. Some three in five firms said that they are planning on expanding in the next 1 to 3 years, with the COVID-19 vaccine and clarity on the nature of the post-Brexit trading relationship tailwinds in this respect.

“The Housing Pulse tracked higher in January and is now above its pre-pandemic level.”

The Housing Pulse rose for a ninth consecutive month in January 2021 to 86.5. This was up 4.5 on last month and 8.1 higher than a year ago. The shutting of building sites as part of the latest round of COVID-19 containment measures is a headwind for supply and as this is already lagging demand, households lifted their expectations for future house price increases again this month. The January survey also finds that 32% plan to undertake home improvements over the coming year – this was a bit above normal, likely reflecting higher savings and ongoing remote working.

The Bank of Ireland Regional Pulses bring together the views of households and firms around the country. The indices are calculated on a 3 month moving average basis and show that sentiment was little changed in Dublin but up in the Rest of Leinster, Munster and Connacht/Ulster in the November to January period compared with the October to December period.

However, the standalone monthly readings for each region show a sizeable drop in confidence in January as full Level 5 restrictions were imposed.