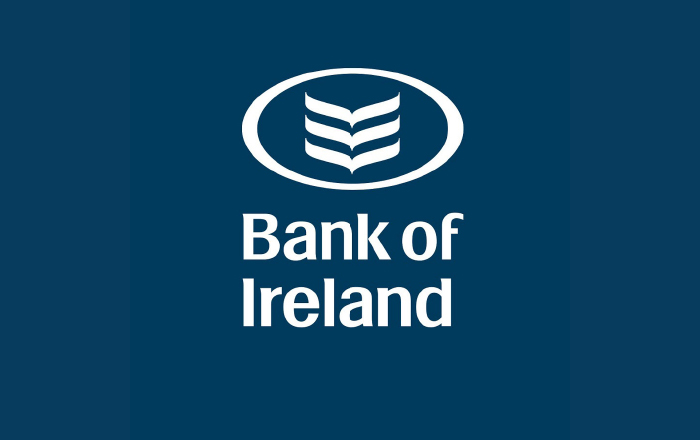 The Bank of Ireland Economic Pulse rose slightly in October 2019 as the risk of a Halloween Brexit crash out receded. The index, which combines the results of the Consumer and Business Pulses, stood at 77.0 in October, up 0.8 on the previous month but 15.6 lower than a year ago.

Budget 2020 and Brexit formed the backdrop to this month’s survey, with the former framed around a potential no deal scenario come October 31st. Political advances made towards striking a new deal helped the business mood, but wasn’t enough to lift consumers out of their malaise.

Commenting on Bank of Ireland’s October Economic Pulse research, Dr Loretta O’Sullivan, Group Chief Economist for Bank of Ireland said: “October’s Economic Pulse was a touch firmer as the risk of a no deal Brexit at the end of the month receded, and hopes of a last minute deal grew. The survey findings suggest that households aren’t overly convinced by recent developments though, with consumer sentiment tracking lower again this month and one in two indicating they are holding out on spending. However, there was a sense of relief among firms that a Halloween crash out was increasingly unlikely and business sentiment edged higher. That said, the mood remains relatively subdued overall reflecting the fact that there is no such thing as a ‘good’ Brexit outcome.”

The Consumer Pulse fell 4.5 points to a fresh low of 69.9 in October, the fourth consecutive month it has fallen. Households were gloomier about the economy and their own finances, with buying sentiment also taking a knock as Brexit weighed on minds and Budget 2020 did little for consumers’ pockets. Just a quarter of those surveyed considered it a good time to purchase big ticket items such as furniture and electrical goods (down from a third in September), while one in two (a series high) indicated that they are holding out on spending because they are not certain which way economic policy is going to go.

“Reflecting the tightening labour market, a third of firms expect to increase basic wages over the next 12 months by 3.6% on average.”

The Business Pulse stood at 78.8 in October, 2.2 higher than in September but down 14.3 on a year ago. Budget 2020 included a support package in the event of a no deal Brexit, but with the UK Parliament passing legislation to prevent such an outcome and Downing Street working towards agreeing a new deal with Brussels, the risk of a Halloween crash out receded. This contributed to the uptick in business sentiment in October, though the picture was mixed across the sectors with the Services and Construction Pulses gaining ground but the Retail and Industry Pulses slipping back. Looking further ahead, the October data indicates that growth ambitions are holding steady, with three in five firms planning on expanding in the next 1 to 3 years.

“Three in four households think it’s cheaper to buy than rent in their area, and with rental inflation outpacing house price growth this is likely to continue.”

At 73.3 in October, the Housing Pulse was down 1.9 on last month’s reading. Households in Dublin, the Rest of Leinster and Connacht/Ulster were a little more downbeat about the outlook for house prices, though the balance of positive and negative responses remained in the black in all regions including Munster. The October survey also found that one in ten are planning on buying or building a property in the next 12 months, with the cost of renting a key push factor, while a quarter are likely to spend a large sum of money on home improvements.

The Bank of Ireland Regional Pulses brings together the views of households and firms around the country. The results for October 2019 (3 month moving average basis) show that sentiment was down on the month across the board.