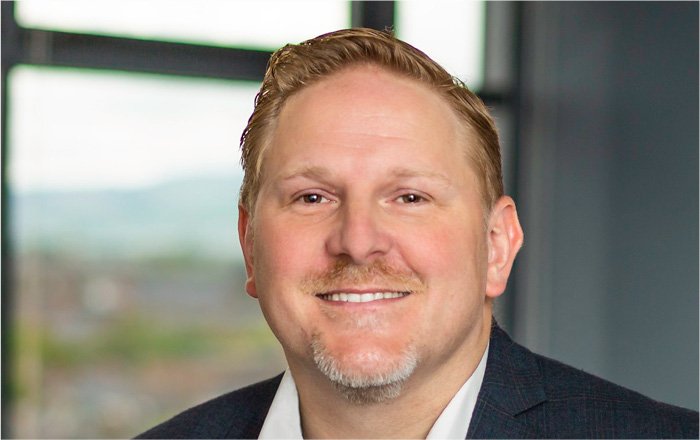 EY’s latest economic forecasts for the island of Ireland suggest a very strong period of economic growth will follow the re-opening of the two economies on the island. Quite remarkably, the Republic of Ireland (ROI) recorded the highest growth of all major economies in the world in 2020 (3.4%) although its domestic contraction and labour market performance were similar to comparator nations.  Consumer spending fell by 9%, a similar figure to the UK contraction of 10.9% despite the vastly different headline growth trajectories.

This strong performance reflects the strength of country’s export base, which is dominated by pharma, ICT and agri-food – all strong performers during the pandemic. The strong GDP performance was in contrast to the significant labour market disruption seen in 2020 and continued into 2021. Despite, headline unemployment rates peaking at 7.1% in Q3 2020, the latest Covid-adjusted unemployment rate stood at over 24% in March 2021.

Commenting on the report, Professor Neil Gibson, Chief Economist for EY Ireland said, “Ireland exits this economic crisis in much stronger shape than it did the last one. Though the domestic economy has been hit very hard, the Government has been able to borrow to support firms and individuals and the prospect is for a very strong domestic surge later in 2021. Hopefully, this will be sufficiently strong to allow government to ease back support and hand-on the spending baton to the consumer.”

The report projects a consumer boom for late 2021, as aggregate incomes were sustained by government supports and those still working had less opportunity to spend. EY estimates that an additional €11bn will have been accumulated in domestic deposit accounts over the course of the pandemic to the middle of 2021, over and above what may have been expected in the absence of any Covid-19 disruption.

Confidence will play a significant role in how much of this is spent when it is safe to do so, and the overall state of the labour market will be an important driver of the national mood. Not all savings will flow back immediately, and if the labour market looks uncertain or expectations are for future lockdowns, then there may be a need for the government to encourage spending through policy measures.

The report looks at the prospect of upward price pressures and suggests that there is a very real risk of a period of strong inflation in the near term. EY estimates suggest that ROI inflation will rise by 1.5% in 2021 in the base case, after a fall of 0.3% in 2020, rising to 2.0% in 2022. Despite the relatively muted price increase in 2021 overall, inflation is expected to peak at 3.3% in the base case in October 2021. The higher inflation in late 2021 and 2022 is expected to result from increasing business costs relating to Covid-19, as well as businesses trying to recoup some of the lost sales of the pandemic.

A period of high inflation would bring with it further challenges for those on lower incomes.  If prices rise in staples such as food or fuel, this could disproportionately affect those who are on lower incomes who are already more likely to have been worse-off due to Covid-19.

Neil said, “Could prices begin to rise more sharply? Are we potentially complacent after years of non-existent inflation?  There are many reasons to be mindful of the prospect of high inflation later in the year. Rising commodity prices, extra costs associated with public health guidelines and Brexit allied to high levels of government and consumer spending would usually suggest the environment is ripe for prices to go up. The hope is that this does not trigger a damaging spiral in wages and future prices, but policy makers should be alive to the risk and businesses should be scenario planning for what that it might mean.”

The Government still needs to be cautious when it comes to the timing of any reduction in current supports.

Head of Markets, EY Ireland Graham Reid said, “The level of government support since March 2020 has been unprecedented but entirely warranted given the risks the crisis presented. On the one hand, government will need to ease support as early as possible to avoid locking in additional costs and escalated debt levels. But, on the other, if support is retracted too early many firms or individuals may struggle to cope. The Government was correct to support the economy in the way it did, but timing and prioritisation will be critically important when it comes to removing it.”

Graham commented, “Globally, firms and governments are keen to de-risk supply chains including thinking about how they move manufacturing closer to key markets.  As the only remaining English speaking, common law jurisdiction within the EU Single Market, Ireland stands well placed to capitalise on this new investment era.”