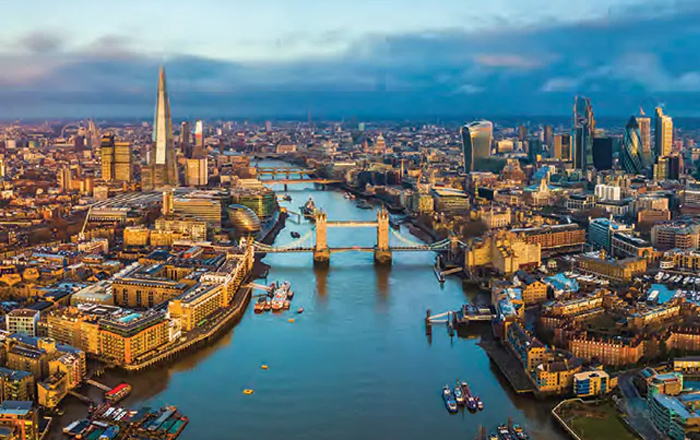 PwC’s new report “Brexit and beyond: Assessing the impact on Europe’s asset and wealth managers” outlines the chief findings from qualitative interviews with senior executives at more than 20 global asset and wealth managers (AWMs), covering both the preparations for Brexit made by AWMs so far, and their views of what the future holds for their businesses and the industry as a whole.

As the political and economic climate around Brexit continues to provide uncertainty across the globe, many AWMs, including in Ireland, feel confident that they are prepared for Day One following the UK’s departure from the EU, deal or no deal. But for them, this is only the beginning of the story. AWMs in Ireland and around the world are now beginning to think hard about what comes next, above all, about how to best position their businesses for future growth and profitability.

“With over 100 new asset managers already having relocated to Ireland over the last 18 months, Ireland has a clear opportunity to be a leading centre for high value funds and FinTech activity in a post-Brexit world. And the allocation of additional resources by Ireland’s CBI has undoubtedly helped AWMs accelerate potential activities. With an English-speaking, highly skilled workforce and ease of access to over 400m EU consumers, Ireland can continue to capture significant growth opportunities.

“Interviewees noted that Ireland has the capacity to be the natural domicile for funds in emerging growth areas such as ESG investment. Capable of offering superior financial performance, Ireland’s fund management industry has a great opportunity to become a centre of excellence for ESG investment.

“The research further highlighted that, while Ireland is regarded positively with respect to the free movement of people, capacity constraints around available skills, infrastructure and housing may pose some threats. Ireland needs to work hard on ramping up solutions to address these challenges.”

The report details the position of AWMs on Day One after Brexit, how they anticipate their operating models changing further in the months and years that follow, and how they see the long-term outlook for the industry as a whole.

Five key takeaways from the report

More than three years after the referendum, there is still little clarity about the future relationship between the UK and the EU. While the EU’s equivalence regime offers a potentially powerful insurance policy against future uncertainty, AWMs may suffer collateral damage if trade negotiations become politicised
Most AWMs we interviewed say they are ready for Brexit, helped by the interventions of Europe’s supervisory authorities, and should be able to continue operating largely seamlessly, even in the case of no deal. However, market and economic volatility is a concern
The future for the UK’s AWM sector is now unclear. Policymakers and the AWM sector will need to focus on cementing the UK’s status as a centre of excellence for portfolio management while deciding the extent of tax or regulatory alignment or both is a viable option for driving funds growth
EU27 centres such as Ireland and Luxembourg now have an opportunity to consolidate and grow their substantial funds industries, but fragmentation and domestic competition pose a potential risk to the industry
EU27 AWMs are still unclear about the best way to access the lucrative UK market

“We also received a clear message that the UK will remain a very important part of Ireland’s and Europe’s finance ecosystem beyond Brexit. To this end, and to prevent further fracture, uncertainty and costs for business and investors, there is a strong desire among our clients for close alignment based on regulatory equivalence between the UK and the EU27.”