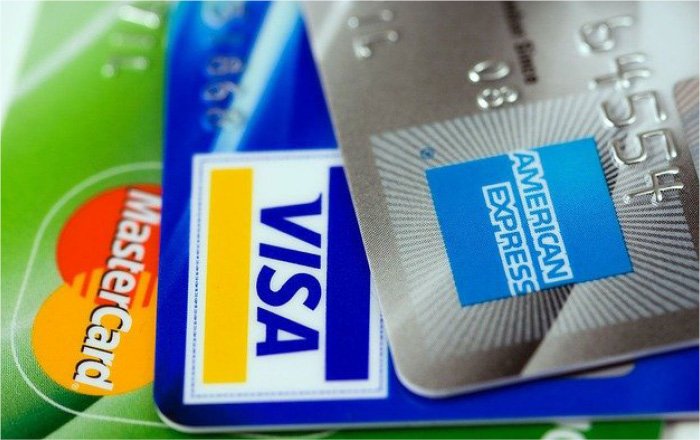 As many people marked a year working from home, spending on office equipment remains strong (+22%), with remote working now common, and expected to become part of the new normal. Restaurant innovation has led to  ‘Dine at Home’ meals to fit the new reality, resulting in a spending increase of 36% in March, although the old reliable fast-food takeaways remain as popular as ever, showing a 35% month-on-month rise.

Men’s and women’s clothing stores saw spending rise by 28% as people continued to adapt to virtual styling and sizing.

With the vaccine rollout gathering pace on a weekly basis some consumers are beginning to see hope on the horizon, with airline spending up 45% in March. However, for the moment, many appear content to bring their homes up to scratch, with monthly spending in gardening stores rising by a staggering 118% as we move into Spring and spending on carpentry professionals increasing by 102%.

Commenting on these debit card spending patterns, Christian Pierce, Group Chief Data and Analytics Officer at Bank of Ireland said: “What stands out amongst the March spending data is the variety of spending spikes recorded, with consumers opening up to new retail possibilities despite the fact that many physical outlets remain closed. Online retailers across a wide spectrum of the commercial landscape are innovating, and the rewards for this creativity can be seen in the debit card spending figures.

“With people more hopeful and planning ahead, perhaps it’s not surprising to see spending on airline travel rising significantly. While many others will want to make the most of what they have locally – if our homes are our castles, spending increases in the carpentry and gardening sectors were to be somewhat expected.

“The March spending figures illustrate pent up demand for entertainment and dining options and whilst we may not be moving beyond 5kms or seeing many people we still want to look our best, with online spending on barber and beauty products rising significantly also. Overall, it paints a picture of consumers that have now adapted their spending to fit the restrictions.”