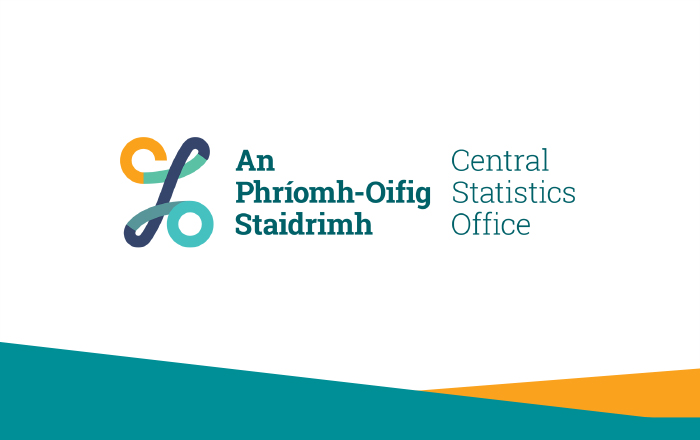 Commenting on the publication, Senior Statistician Christopher Sibley said: “The 2018 Macroeconomic Scoreboard shows that out of the 14 indicators screening for economic imbalances, Ireland is breaching four of the EU thresholds. This is down from the high of 10 breaches in 2010 and 2011 and we’re seeing continuing improvement in the number of breaches in 2018.”

The breaches for 2018 include government debt, at 63.6% of GDP, which remained slightly above the EU threshold of 60%. The deflated house prices indicator, measuring inflation in the housing market, recorded an 8.3% annual change, above the 6% EU threshold. Private sector debt, at 223% of GDP, continued to breach the EU threshold of 133%. However, in 2017 the Scoreboard showed that for the first time since the lead up to the economic crisis, the combined total of Irish owned debt (households and Irish non-financial corporations) was below the EU threshold. This trend continued in 2018 with the combined total of Irish owned debt making up less than half of the total private sector debt.

The CSO’s Macroeconomic Scoreboard publication draws on sources from across the CSO and provides additional analysis on the range of indicators, including analysis using the CSO’s modified GNI (GNI*) and modified current account (CA*) measures.

The CSO produces Ireland’s Macroeconomic Scoreboard publication in line with the European Commission’s report, to provide further insight and analysis on the range of indicators for Ireland.