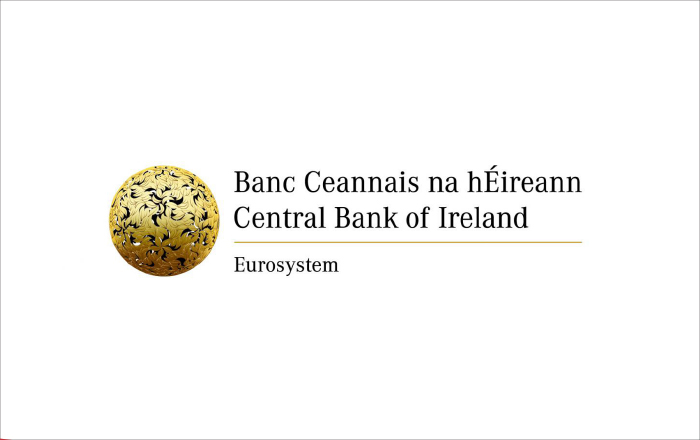 Household net worth continued its upward trend in Q4 2019, increasing by 0.2 per cent, or €1.9bn. This increase brings household net worth to a new high of €802bn, which equates to €162,960 per capita. Financial assets rose by €7bn, due primarily to increases in the value of insurance and pension schemes. Housing assets fell to €540bn, a decrease of €5bn over the quarter. Household liabilities remained unchanged at €147bn.

Household debt as a proportion of disposable income fell by 1.8 percentage points, to stand at 114 per cent. The decline over the quarter was driven by an increase in pension funds reserves, in addition to the decrease in debt.

Household investment in financial assets increased by €151m during Q4 2019, to stand at €2.7bn. This was primarily due to additional investment in currency and deposits of €146m, and an increase in shares and other equity of €54m. The majority of household investment continues to be in currency and deposits, which is at its highest level since Q1 2007. These increases were partially offset by a decline in insurance and pension schemes of €77m over the quarter.

Private sector debt as a proportion of GDP decreased by 10.1 percentage points to stand at 229 per cent in Q4 2019. Private sector debt fell by €19.7bn over this period, with NFCs accounting for 93 per cent of this fall. A rise in GDP in Q4 2019 further contributed to reducing the debt-to-GDP ratio. It should be noted that private sector debt in Ireland is significantly influenced by the presence of large multinational corporations (MNCs) and that restructuring by these entities has resulted in extremely large movements in Irish private sector debt, particularly from 2014 onwards.

Private sector indebtedness forms part of the European Union (EU) Commission’s scoreboard of macroeconomic imbalances. The Commission sets an indicative threshold of 160 per cent of GDP for private sector debt sustainability. However, this threshold does not take account of the large MNC sector in Ireland.

Government debt fell by €8.7bn during Q4 2019, to stand at €224bn. This was largely due to a decrease in debt securities of €8.6bn during the quarter. Loans fell by €164m, while deposits rose by €143m over the quarter. Government net financial worth increased by €1.98bn during the quarter, due to a decrease in financial liabilities of €7.3bn, which was partially offset by a fall in financial assets of €5.3bn. Chart 5 also shows that Quarterly Government Debt (QGD), which is based on the Excessive Deficit Procedure (EDP) measure of debt, decreased by €8.9bn to stand at €204bn.

The full data series for Ireland, quarterly commentary and notes on compilation are available from the Central Bank website at: http://www.centralbank.ie/polstats/stats/qfaccounts/Pages/releases.aspx.

AFA published by the CSO and QFA published by the Central Bank show differences for the MFI and government sectors. These arise from the classification and revision practices adopted by each institution following the introduction of ESA 2010. These differences are fully explainable and do not draw into question the quality of the respective statistical data. Both institutions are working closely to ensure a consistent approach in future publications.