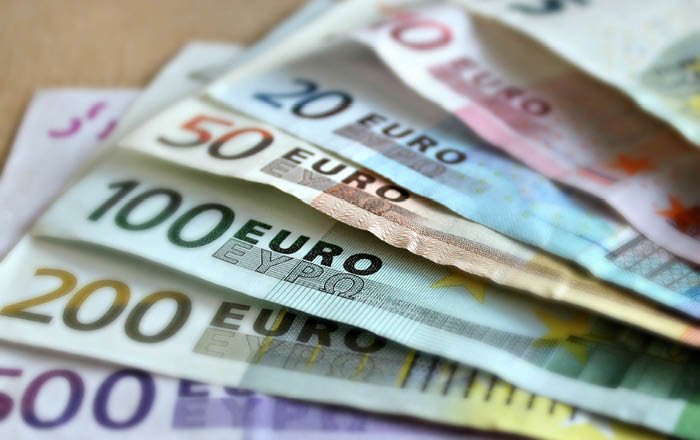 Speaking on the release of the survey, Austin Hughes, chief economist at KBC Bank Ireland who carried out the analysis noted ‘Irish consumers appear to have a well-defined view of a distinctly different life stage in retirement. However, the survey suggests the financial planning needed to fund that retirement is far less developed. It’s as though the future is another country that people don’t expect to visit for some time and they don’t see the need to have the ‘passport’ of a pension until just before they travel’.

Mr Hughes added; ‘For a range of reasons, including but reaching well beyond affordability, there is a significant gap between the resources, both in terms of finances and planning, that Irish consumers are devoting to pensions today and the retirement they desire tomorrow’.

Commenting on the results, John Gethin, Branch Manager, KBC Life and Pensions , noted ‘the survey results highlight a tendency to regard pensions as something that can wait while more immediate concerns around housing, education or holidays are dealt with. The reality is that early engagement in planning for retirement can make a huge difference, particularly as the survey finds that 35% of consumers expect a financially difficult retirement with only 1 in 5 believing that they will be able to fund the lifestyle they aspire to.

Among the key findings of the survey are;

Irish consumers have a very strong sense of what they want to do in retirement but are far less certain if they will be able to fund it.

Mr Gethin added; ‘the fact that the survey suggests that 29% of consumers fears that a financial hit from Covid-19 may mean they have to retire later than they expected underscores the need to build a pension buffer to deal with an increasingly uncertain future. The findings point to a need for consumers to engage more with their financial future to ensure they are ready for retirement.’

KBC Life and Pensions is a branch of KBC Insurance NV in Belgium. For more information see kbc.ie/lifeandpensions, your KBC App, or call KBC on 1800 51 52 53.