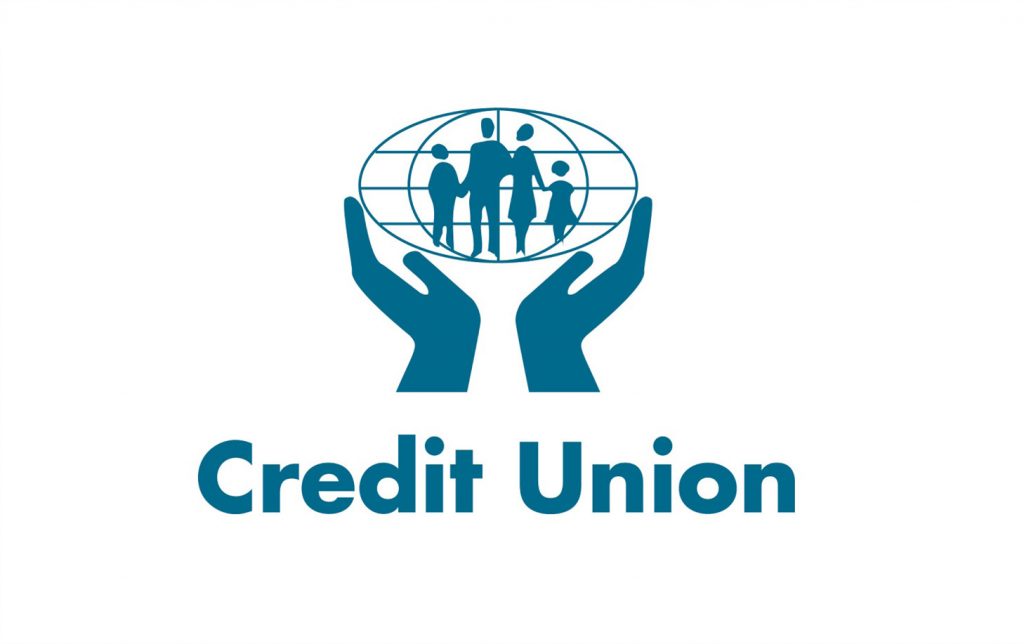 The Irish League of Credit Unions (ILCU), which represents 226 credit unions across the Republic of Ireland, has called on the new Government to honour commitments made in the Programme for Government to allow credit unions become the key provider of community banking services across Ireland.

A new report by the ILCU, published today (Friday), examines the current position of the movement, the challenges it faces to remain a sustainable and growing force in Ireland’s financial landscape and proposes a number of reforms which the new Government must now introduce to underpin the long-term future of credit unions and better meet the needs of its 3.1 million members in the Republic.

The report sets out the ways in which credit unions’ strong asset base, of over €18 billion, can be used by the new Government to fund social and community development as Ireland seeks to economically recover from the impact of Covid-19.

As credit unions assets surge, this in turn has created a significant asset base which the new Government could leverage to fund areas such as social housing (where up to €900 million credit union finance is available) or the retrofitting of over 500,000 older homes by 2030 as promised under the Programme for Government.

The ILCU is critical that, to date, successive Governments have failed sufficiently to work with credit unions to better utilise their assets and unlock their potential to give back to the communities which are the backbone of the credit union movement.

Under the current approach, credit unions funds are typically placed on deposit in EU banks where they are often used by domestic EU Governments to fund infrastructure projects. Credit unions argue that this makes no sense, when their funds could be leveraged for capital projects, such as social housing development in Ireland.

According to ILCU President Gerry Thompson:

“To date policymakers continue to view credit union’s strong and growing asset base as a problem which needs ever more regulation. They are failing to grasp the opportunity to leverage these significant funds to support the development of communities across the country.  Funding, which is needed now, more than ever.

“Credit unions want to see their assets used to develop communities in Ireland, such as through funding social housing, rather than being invested to build roads in Germany, as currently happens”.

Credit unions also acknowledge that the significant increase in members’ savings in recent months in response to the economic uncertainty which Covid-19 has created, in parallel to reduced demand for lending, is problematic for credit unions.

Commenting on this evolving situation, Mr. Thompson noted: “Credit unions, due to the need to maintain capital regulatory reserves at a level which can be higher than international norms, are being forced to turn away members’ deposits.

“Members choose us as their financial providers precisely because they trust us over commercial banks; like that we are not-for-profit organisations; and, are unique in that credit unions are run by members for members and committed to giving back to our communities.

“We now have a scenario where a member cannot save, in full, with us for important but relatively modest purchases such as a new small car, their wedding or a deposit for a first home. The ability of credit unions to meet the needs of members and be the ‘peoples’ bank’ is being undermined.

With 3.1 million members across the country, the new Government needs to do more to support credit unions and allow them to serve our members more effectively”.

The Programme for Government has now specifically committed to review the policy framework within which credit unions operate; enable and support credit unions to grow; and expand their services to help communities develop. Credit unions want to see this translated into a new Credit Union Act to shape their future.

Today’s ILCU’s report sets out a number of policy reforms, which must now be implemented by the new Government, to achieve these objectives.

Mr. Thompson notes: “The huge potential of credit unions to create an even stronger co-operative or community model of banking which provides a valuable alternative to traditional commercial banks exists and has long been discussed. In the post-Covid recovery period, this is needed more than ever. But, while the movement is itself working to make this happen, it also needs a more proactive and ‘can do’ approach from Government.

“Our message to Government today is clear, credit unions have the financial muscle to support our communities through the difficult recovery period ahead but Government must play its part by lifting the barriers which currently prevent credit unions from supporting communities to their full extent”.