Irish MEPs have chance to abolish 45% tariff on Irish whiskey in Vietnam. 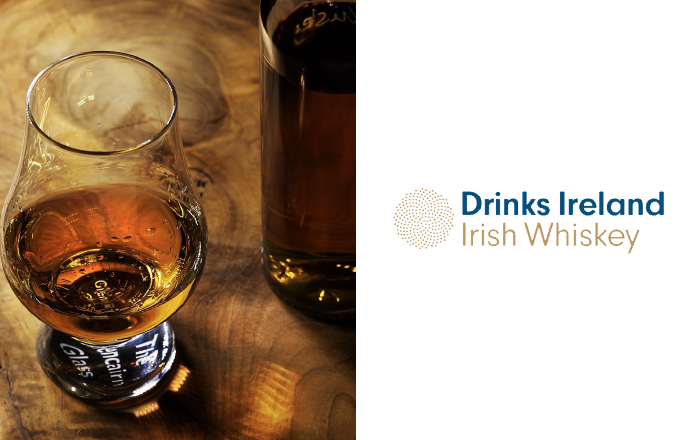 “Anti-trade sentiments are on the rise, but now is not the time for our politicians to be voting down trade agreements that offer future growth.” – Drinks Ireland|Irish Whiskey

Irish MEPs must support a vote to open up trade between Vietnam and Europe.  That’s according to Drinks Ireland|Irish Whiskey, the representative body for the Irish whiskey industry.

The vote on the EU-Vietnam Free Trade Agreement (FTA) is taking place in Strasbourg tomorrow.  If passed, the agreement will remove the existing 45 per cent tariff on Irish whiskey imports to Vietnam.

“The last decade saw a boom in Irish whiskey exports to North America and Europe. The next decade will see an increasing focus on Asia.  Trade agreements such as that on offer with Vietnam will help open up Asia to Irish whiskey.  In turn, this will support more jobs in local Irish whiskey distilleries and more custom for Irish barley and grain farmers.

“In recent months, Drinks Ireland|Irish Whiskey has been actively engaging with Irish MEPs on various aspects of the FTA that would greatly support the future growth of Irish whiskey exports to Vietnam.  These include a full phasing-out of the current excessive tariff of 45 per cent; and legal recognition in Vietnam for the Irish whiskey geographic indication, which protects Irish whiskey from fake competitors.”

While sales of Irish whiskey to Vietnam have historically been low, there has been a near trebling of sales in the past two years, with an estimated 63,000 bottles sold in Vietnam in 2019. The Irish whiskey industry has identified Vietnam, and in particular the city regions of Ho Chi Minh and Hanoi, as priority future growth regions.

“As a small island that is very much dependent on global trade, Ireland must continue to champion rule-based free trade,” said Mr. Lavelle.  “We know there is some opposition to the Vietnam FTA on the basis of issues in Vietnam around labour rights and environmental protection.  However, we believe this agreement will be an important tool in achieving change on these key issues, while benefitting the Irish, European and Vietnamese economies.

“Anti-trade sentiments are on the rise, but with so much global uncertainty threatening Ireland’s economy, now is not the time for our politicians to be voting down trade agreements that offer future growth.”