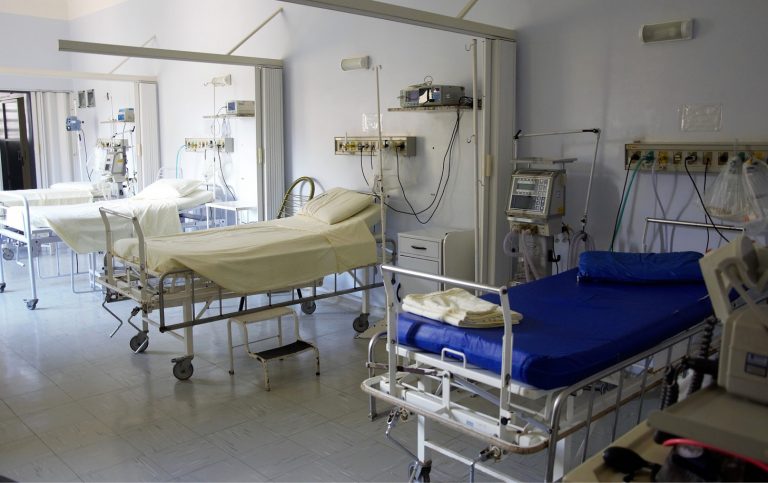 Health professionals are overwhelmingly regarded as the sector demonstrating the best leadership in Ireland, according to the 2021 LIFT Index, published by LIFT Ireland today (04.01.21).

LIFT Ireland – an initiative to raise the level of leadership nationwide – polled 1,000 members of the public on their attitudes to leadership standards, and asked them to rank the sectors and professions they believed demonstrated good leadership over the past year.

44% of respondents chose health professionals as the group showing the greatest levels of positive leadership, followed by community organisations and charities, which were selected by 19%.

Other categories were rated as follows:

The poll findings differed slightly across genders and age-groups, with health professionals and community groups and charities scoring higher amongst women and older age-groups (45+), while sports and media fared better amongst men and younger people.

Commenting today on the 2021 LIFT Index, Joanne Hession, founder and CEO of LIFT Ireland, said: “It is a sign of the times to see health professionals ranked as the sector with the strongest levels of leadership in Ireland. It is testament to the integrity, competence and respect for people in this sector that they have been recognised by people across Ireland for their leadership attributes. Similarly, the community and charity sector has been recognised for its work advocating for and serving people across the country during a crisis year. There is a lot for all of us to learn from each of these groups.

“The aim of the LIFT Index is to tell us what leadership behaviours are deemed most important by people in Ireland – so that we can then adapt and develop the LIFT initiative accordingly.

“The first Index was published in 2018, and its findings helped us shape the programmes and partnerships we rolled out over the past two years. Likewise, the findings of this new Index will help us guide the organisations we work with, to develop the leadership behaviours that are valued by people in Ireland.”

Leadership Attributes Most in Need

Survey respondents for the 2021 LIFT Index were asked to rate the leadership attributes most in need of development in Ireland.

These were identified by respondents as:

“Leadership is not limited solely to the groups that have visibly done so much for our country in the past year,” continued Joanne Hession. “Each one of us is a leader in our own homes, workplaces and communities. We all influence those around us every day, and we can do that poorly or we can do that well. This research has shown us very clearly the areas that each of us individually, and as a country, must develop to build a nation of positive leaders.

“We look forward to playing our part in fostering strong leadership in Ireland through our LIFT Leadership initiatives with businesses of all kinds, schools and universities, charities, community groups, sports organisations and individuals. In every sector, at every level, we can develop as leaders. We will be supporting that development and would invite everyone to join our programmes, be it as an individual or as an organisation, to help push Ireland ever further as a country of strong leadership.”

The survey that informed the 2021 LIFT Index was conducted online by Coyne Research between 22nd October and 1st November 2020 amongst a nationally representative group of 1,000 adults over the age of 18.