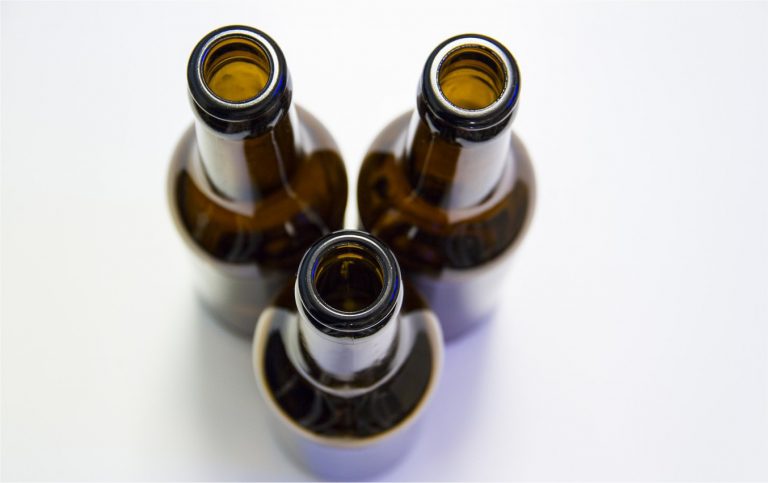 Alcohol Action Ireland, the national independent advocate for reducing alcohol harm, today (Thursday, 1 July) notes the publication of the 2019-20 Irish National Drug and Alcohol Survey by the Health Research Board.

The report’s data provides a detailed description of alcohol use in Ireland and the harms associated with alcohol use, an estimation of the prevalence of alcohol use disorder and presents a range of perceptions and attitudes of people towards alcohol and other drug use.

The main findings from the 2019–20 National Drug and Alcohol Survey regarding alcohol use include the following:

• 74.2% of respondents reported having consumed alcohol in the last 12 months (defined as current drinking), corresponding to 2,904,000 of the general population in Ireland aged 15 years and older.

• One-third (34.1%) of current drinkers typically consume at least 6 standard drinks per drinking occasion; this increases to one-half for male drinkers.

• Two-fifths (39.9%) of drinkers engaged in heavy episodic drinking (HED) at least once per month.

• The prevalence of alcohol use disorder (AUD) in the general population was found to be 14.8%, corresponding to one in every seven or 578,000 adults in Ireland.

• The highest prevalence of alcohol use disorder was observed among female drinkers aged 15-24 years while young males were most likely to have hazardous or harmful drinking patterns. Among male drinkers aged 15–24 years, 63.1% engaged in monthly HED.

Alcohol-related harm is most common among those with problematic drinking patterns. Those with Alcohol Use Disorder are thirteen times more likely than low-risk drinkers to experience any of the following harms – health issues, being involved in an accident or in a fight, experiencing role impairment, or negative impacts on their home life.

This report highlights, yet again, the enormous difficulties we face as a society with alcohol use. The findings show an alarming prevalence of alcohol use disorders amongst our youngest drinkers – 18-24 years  – with 37.5% reporting maladaptive patterns of alcohol use. Too often a new generation hear the voice of alcohol business proclaiming the curiosities of drinking but never any reflection on the harms caused or the significant loss of creativity, enterprise or productivity to our society that is self-evident in these figures. Ireland’s hyper and harmful relationship with alcohol continues to act as a hand-break to realising our true promise.

The HRB’s findings highlight the enormous difficulties we face as a society with alcohol use. This latest analysis of the prevalence of alcohol use disorder demonstrates the chronic shortage that exists within our alcohol treatment services, which are current incapable of meeting the demand for timely interventions to help those who are victims of Ireland’s most common drug.

We understand that Minister Feighan and the Department of Health are currently finalising a mid-term review of the actions in the National Drugs Strategy in consultation with stakeholders. This report highlights that dedicated action is urgently required to proportionately address the needs and challenges of Ireland’s alcohol use.