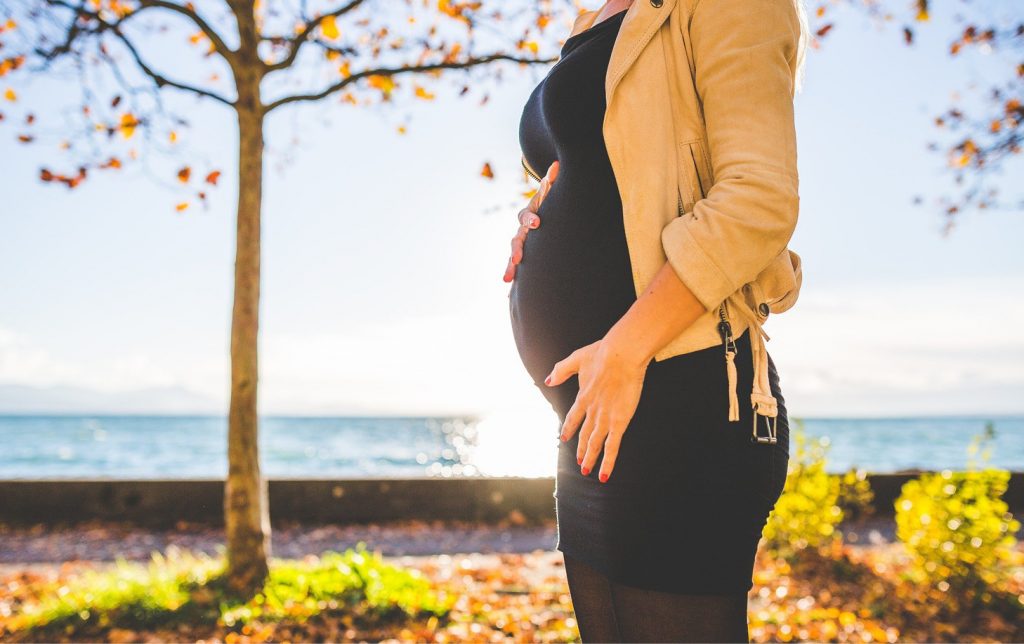 The Irish Hospital Consultants Association (IHCA) has today raised concerns about a lack of consultants and capacity in Ireland’s neonatal services that threatens to impact hospitals’ ability to provide high-quality, specialist care for preterm and new-born babies.

According to the recent Health Information and Quality Authority’s (HIQA) “Overview Report on the National Standards for Safer Better Maternity Services” published in February 20201, approximately 10% of newborns are admitted to neonatal units every year, the majority of which are struggling to deliver the required levels of care.

The report showed that four neonatal units did not have adequate isolation facilities, and that neonatal cots were being placed too close together, increasing the risk of cross-infection between infants in these units.

However, the IHCA says that these isolation facilities are now critical for managing care for infants and parents in a Covid-19 environment in line with international guidelines.

Infants of Covid-19-infected or Covid-19-suspected mothers should initially be isolated if they require admission to a neonatal unit2. However, without adequate investment to create the additional space, consultants warn that the risk of transmission of infection will remain dangerously high.

HIQA found that none of the specialist maternity hospitals3 (the National Maternity Hospital (Holles Street), Rotunda Hospital, Coombe Woman & Infants University Hospital, and Cork University Maternity Hospital) had achieved the recommended levels of staffing, meaning that the nation’s specialist facilities are falling below the required levels. Difficulties and delays in recruitment is a key issue that Department of Health confirms is impacting the implementation of Maternity Policy in Ireland4.

The medical staffing requirements are also at odds with HSE figures5, which suggest that only 37 of the approved 41 permanent consultant neonatology posts in public hospitals are filled on a permanent basis.

A recent HSE report on medical specialist staffing further confirms the gravity of the current and projected consultant recruitment and retention crisis: Ireland has the lowest number of consultant paediatricians on a population basis (5.4 per 100,000) compared with England, Scotland, Australia, and New Zealand.6

The report also projects a 78% increase in the demand for consultant paediatricians and neonatologists by 2028, meaning an extra 199 consultants will need to be added to the current headcount of 255 in less than eight years.

Speaking in a video interview released by the IHCA today as part of its #CareCantWait campaign, consultant neonatologist Dr Michael Boyle of the Rotunda Hospital said: “Having a baby is one of the most momentous experiences of anybody’s life, and if you add a huge stressor like giving birth at 25 weeks into that, it’s full of uncertainty and worry.

“There are significant challenges as I would see it from my perspective such as access to intensive care beds. We would occasionally find that we are unable to accept a referral from another hospital because we don’t have the space or the staff to care for them and that is an awful position to be in.

“We are firefighting, we’re dealing with the issues as they present on the day. It’s a challenge to improve a service when you can’t focus on the longer-term elements that you’d like to develop.”

Irish hospital consultants have been urging the Government to drastically speed up plans and investment to meet Ireland’s hospital capacity needs and ensure all patients receive timely, quality access to care, especially for our youngest and most vulnerable patients.

The IHCA has called on the Department of Health and HSE to immediately fill the 500 permanent hospital consultant posts and fast track the opening of thousands of beds needed across the full scope of the health system.