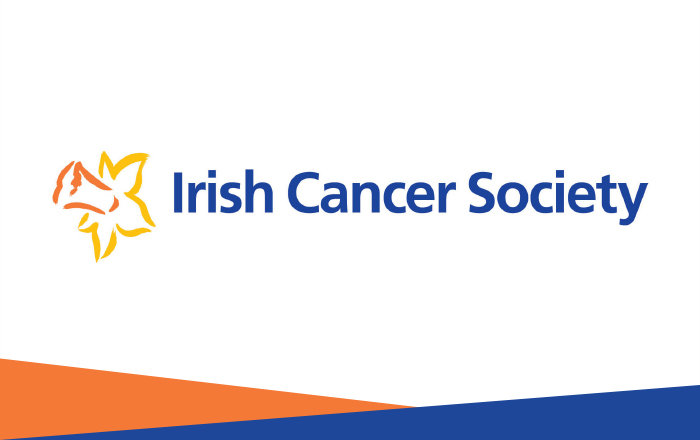 Tradespeople, outdoor workers and those exposed to chemicals most at risk.

Work related cancer is increasing year on year with 5%  of all cancers linked to occupation, the Irish Cancer Society has said. Lung cancer represents nearly a quarter of all these cancers and the Society is calling on anyone exposed to chemicals to be aware of the risks. Across Europe, exposure to cancer causing elements at work is estimated to cause at least 80,000 deaths a year. In Ireland this is over 400 .

Mesothelioma, which is related to asbestos exposure, continues to increase and it is estimated that about 56 people  a year get this disease. Symptoms can include shortness of breath and chest pain. There is no cure for this fatal form of asbestos related disease.

Hermione Hennessy, whose dad and Irish singer Christie Hennessy died from this disease has urged other people to be vigilant about the symptoms.

She said: “My Dad Christie died of Mesothelioma in December 2007 a few weeks after his 62nd birthday. The experts told us it was caused by exposure to asbestos that happened sometime in his early 20s through his work on building sites.

“He had a persistently dry, breathless cough that got worse towards Christmas, sometimes seeing blood when he blew his nose or spat into a tissue. After courses of antibiotics and a diagnosis of suspected TB, he was finally diagnosed with Mesothelioma.

“Dad wanted to raise awareness of this disease in order to help others be diagnosed sooner, and he decided to make it public during his treatment. If you see something in your workplace that you are worried about, please don’t be afraid to draw attention to it.”

Kevin O’Hagan, Cancer Prevention Manager with the Irish Cancer Society said, “There are many cancer causing elements (carcinogens) that can be found in the workplace, the most well-known ones being asbestos and silica dust. We need to be smart about identifying these carcinogens, reducing workers exposure to them and ultimately saving them from a potential cancer diagnosis.

“I am particularly calling out those in the building trades, outdoor workers such as farmers and those that come into regular contact with many types of chemicals.”

Darren Arkins of the Health & Safety Authority said, “Asbestos was commonly used in building materials, mainly for insulation and fireproofing, until it was banned in Ireland in 1999.  Although significant amounts have been removed safely, asbestos materials are still present in older buildings.

“The H.S.A receive nearly 400 notifications each year from asbestos removal companies to remove high risk asbestos materials. If asbestos materials are correctly managed they can remain in place. However, removal of asbestos should only be carried out by trained contractors under strictly controlled conditions.

“Although the tragic fatalities today are caused by asbestos exposure in the past, there still remains a threat of exposure to this deadly material. It is important to remain vigilant and take the necessary precautions as required by law when disturbing the fabric of older buildings to ensure workers’ health is not put at risk.”