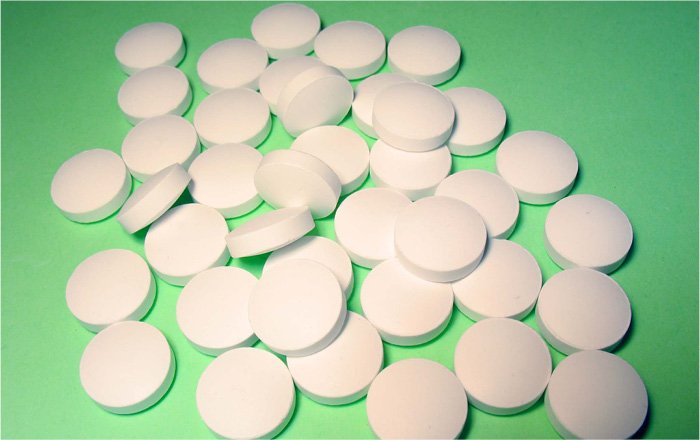 The ‘Generic Medicine in Ireland’ report has been published as part of Generic Medicines Day by Medicines for Ireland the pharmaceutical trade association and the supplier of the majority of medicines in Ireland to both the HSE and to patients directly.

“This report is an important reminder that the total spend by the HSE on medicines (€2.4 billion) is the largest single item in the healthcare budget (apart from payroll costs) and yet while there has been some progress in Ireland in the use of generics, it is still falling behind countries such as the UK and the rest of Europe who have much higher levels of generic medicines use.”

“Generic Medicines Day is an opportunity to discuss how important generic medicines are for reducing costs and improving patient access to medicines in Ireland. We can see from the data that in the last 12 months the average reimbursed price of generic medicines was €6 versus non-generic medicines which were €38. This illustrates the levels of savings that can be made by the state in the years ahead.”

“The current penetration rate for generic medicines in Ireland is 73%, well behind the EU average. The use of generics has grown in Ireland over the last decade, however an increase in line with the EU average would lead to savings for the state, more patient access – better security of supply, thereby freeing money up for the funding of frontline services.”

“Since 2013, the use of generic medicines and biosimilars have provided savings of €1.6bn to the Irish state. There is further potential to save much more and there are many untapped areas of reform within the medicine pricing and reimbursement system in Ireland that can deliver further value for patients and the state, and Medicines for Ireland can help deliver these changes speedily.”

“Ireland is far behind the rest of Europe in terms of take up of generics medicine. The new National Medicines Supply and Pricing Agreement has the potential to help increase that figure to the 80-90% level that exists across other EU member countries. A new agreement can address the significant number of areas that have yet to be reformed and where medicines prices remain higher than necessary and where the opportunity to achieve further savings has been missed.”

For more information about Medicines for Ireland visit: www.medicinesforireland.ie