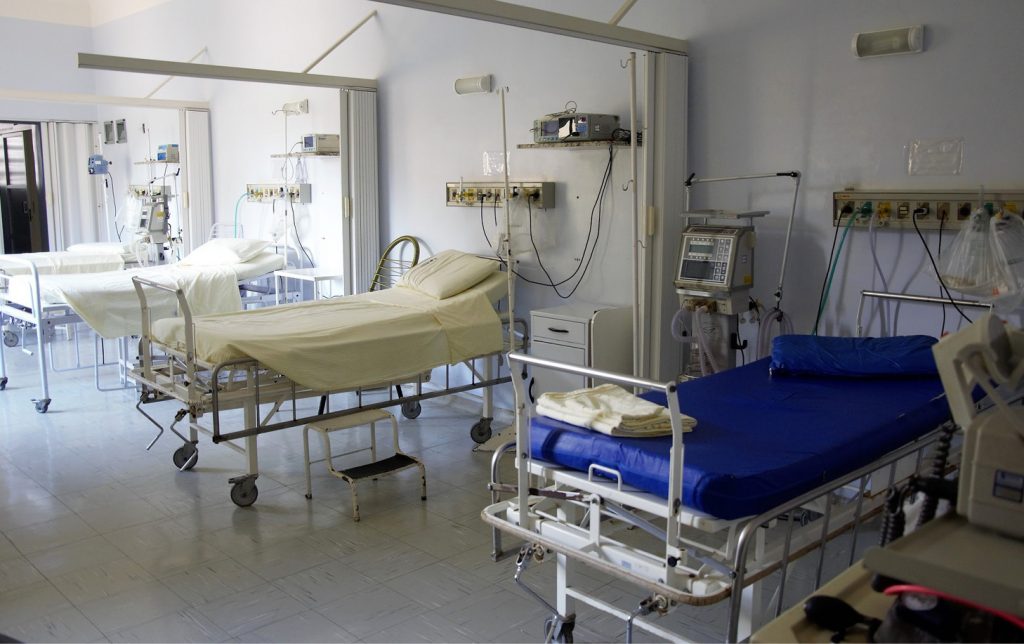 The Irish Hospital Consultants Association (IHCA) has today raised concerns about a lack of consultants and capacity in Ireland’s oncology services that is leaving many cancer patients waiting months to see a specialist.

Speaking in a video interview released by the IHCA today as part of its #CareCantWait campaign, Consultant Oncologist, Professor John Crown of St Vincent’s University Hospital Dublin, said that cancer care is complex and that Ireland’s health system is “already creaking at the seams and is at risk of being in real trouble.”

Difficulty in getting timely access to consultant appointments, scans and testing equipment to monitor cancer treatment response, regression or progression is a key barrier that many patients face according to Professor Crown, “The last thing patients need to hear is that we’d like to get you this scan, but we can’t do it for a month…treatment delayed is treatment denied”.

At the end of 2019, the HSE’s Performance Profile1 showed that the service was already missing its targets for cancer referrals and admissions pre-COVID. The target for new patients attending rapid access breast, lung and prostate cancer clinics within the recommended timeframe was 95% for last year; however, only 71.7% of patients met this target.

Meanwhile, new data released2 on national screening programmes shows that across BowelScreen, CervicalCheck and BreastCheck, some 248,223 people were screened between January and June 2019; compared with 99,286 people seen in the first six months of this year (2020) as a result of the reduction in non-COVID-19 care during the first wave of the pandemic.

A lack of resilience and insufficient resourcing in Ireland’s Oncology services means that there will also be severe challenges in continuing the reopening of cancer services, covering absences among specialists and clinical teams (e.g. due to sickness, or self-isolation) over the period ahead, said Professor Crown. “There is a lot of apprehension as to what it will be like to be a patient or a healthcare worker in the hospital system in Ireland over the next 6 months.”

According to the HSE’s ‘Demand for medical consultants and specialists to 2028’ report3, there will be a need over the next 8 years for Ireland to increase the number of Medical and Radiation Oncologists in the system by 111% and 72% respectively.

Meeting this level of staffing will require the recruitment of 73 additional oncologists – i.e. the creation of and recruitment for an average of 9 additional cancer specialists per year between now and 2028.

Ireland has just around half the number of Specialists in Medical Oncology compared with Australia.4 This shortage, consultants say, is being compounded by an ongoing pay disparity implemented in 2012, which has led to hundreds of consultants looking outside the Irish public system to find opportunities abroad or in the private sector.

The consultant salary inequity applying since 2012 is the root cause of Ireland’s consultant recruitment and retention crisis and the unacceptable numbers of people on record waiting lists, according to the IHCA.

With escalating waiting lists and a need for more consultants across Ireland’s cancer services, the health system’s ability to ‘catch up’ after reopening services following COVID-19 closures is being significantly hampered.

Over 12,400 more people were waiting for an inpatient/day case GI endoscopy at the end of September compared with the same month last year, which is an increase of 56%.5 According to the Irish Cancer Society6, social distancing measures in hospitals has also led to a reduction in clinical capacity of 50%, compared to pre-COVID-19 levels. There are now over 2,400 people on the urgent wait list for endoscopy services, almost a quarter (24% or 580 people) of whom have been waiting more than 3 months for a referral.

As those who require an urgent colonoscopy should be seen within 28 days under best practice, there is a risk many of these patients may go on to develop cancer.

In the interview, Professor Crown said: “There are specific problems in Ireland which are greater in magnitude than in other countries, which revolve around the core area which affects the health system in general which is the issue of capacity.

“It’s well known systemically that we have tremendous waiting list problems in Ireland. I saw a lady recently who had a pain problem and getting an appointment to see a pain specialist has a waiting time of three and a half years, and this is considered remotely normal.”

Irish hospital consultants have been urging the Government to drastically speed up plans and investment to meet Ireland’s hospital capacity needs and ensure all patients receive access to timely, quality care.

The IHCA has called on the Minister for Health, Stephen Donnelly, and health service management to immediately fill the 500 vacant permanent hospital consultant posts and fast track the opening of thousands of beds needed across the full scope of the public health service.