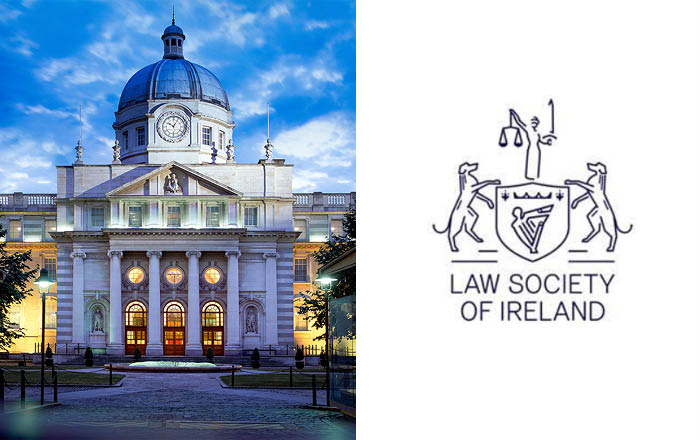 The Law Society of Ireland has welcomed news that the Cabinet has given approval for drafting the Family Court Bill which will oversee a major reform of the family courts and the family law system.

President of the Law Society of Ireland, Michele O’Boyle, said, “Over the last number of years, the Law Society has frequently highlighted the logistical and practical concerns facing users of the family law and courts system. The new Bill largely reflects the Law Society’s recommendations for an improved family court system,” said Ms O’Boyle.

“In 2014, the Law Society’s submission, Family Law – The Future, highlighted the key changes needed to the family law system, including the modernisation of court facilities, operational reform and alternative dispute resolution services, and proposed a number of key reform recommendations in these areas.”

“I believe the Family Court Bill will be widely welcomed by practitioners across the board. It will reshape and modernise how the family courts operate by modernising systems, improving access to justice and putting families first,” explained Ms O’Boyle.

“I thank the Minister for Justice and Equality Helen McEntee and the government for their approval to progress this Bill. The Law Society looks forward to continuing to engage on this important issue,” she said.