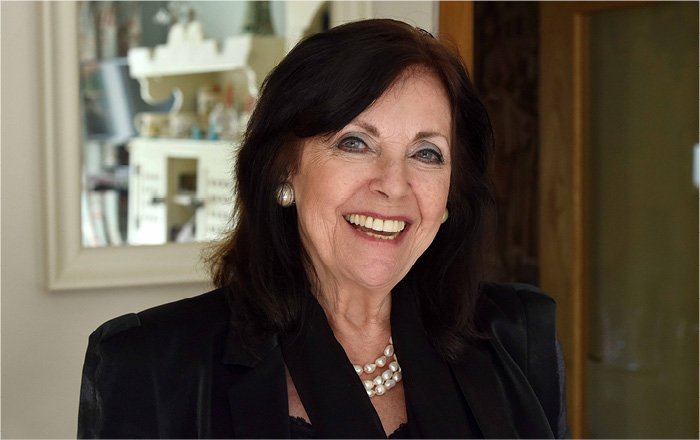 The divorce case involving Charles Stewart Parnell, access to contraception, and the right to legal representation for young offenders are amongst the topics explored in a new podcast, which focuses on legal cases that profoundly changed Irish lives.

‘Cases That Changed People’s Lives – Revisited’ is presented by well-known lawyer and former ombudsman Paulyn Marrinan Quinn and is based on recordings she originally produced for a radio series in 2005. For the series, leading lawyers, a retired judge and noteworthy academics were invited to pick a case from Irish legal history, which – to them – had a significant impact on society as a whole. The podcast launched today (06.07.21) is comprised of six episodes, each exploring a different case:

Commenting on the launch of her podcast today, Paulyn Marrinan Quinn, SC said: “I recorded these interviews over 15 years ago, but they have stood the test of time. By reproducing them in podcast format, I am aiming to introduce a new generation of listeners to some of the cases that most profoundly shaped Irish society.

“It is hard to imagine now that, only 40 years ago, women in Ireland were not automatically selected to sit on juries or allowed access to contraception. Very often, it is simple citizens asserting or questioning their rights who have brought about the most far-reaching changes in the Law. Through one person’s case, things can change for many people who find themselves in the same circumstances, or in circumstances related to the new rights upheld and vindicated by the courts.

“It is interesting to note that five of the six cases selected by my expert legal guests originate in the 1970s and early 1980s, a time of huge social change. The cases explored in this series have had far-reaching implications for our way of life, our expectations, and our standards of acceptability.”

Ms. Marrinan Quinn, a Senior Counsel, was Ireland’s first Insurance Ombudsman and, subsequently, the founding Ombudsman for the Defence Forces. Over her distinguished career, she has been a founding member of the British and Irish Ombudsman Association; established a postgraduate diploma on Conflict and Dispute Resolution Studies at Trinity College Dublin; and worked with the Organisation for Security and Cooperation in Europe on issues such as gender mainstreaming and human rights for armed forces personnel.

Last summer, the respected barrister turned her attention to writing and publishing ‘What Does Law Mean, Mumu?’, a book about the law, targeting the ‘young adult’ age-group which was accompanied by a podcast series.

The ‘Cases That Changed People’s Lives – Revisited’ podcast is available now on all popular podcast channels. Further information about Paulyn Marrinan Quinn and ‘What Does Law Mean, Mumu?’ is available at www.porteomarketing.com.