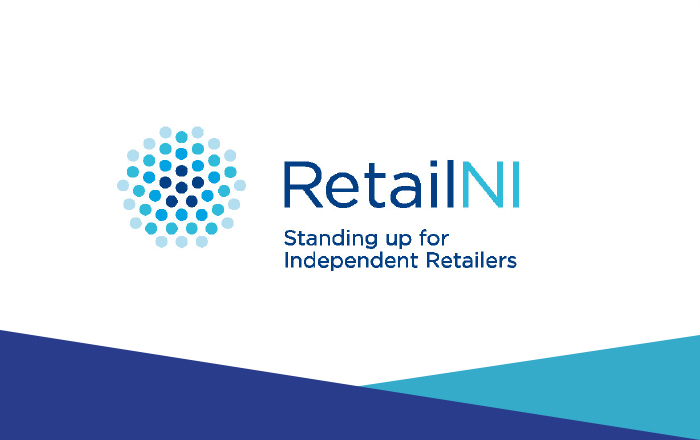 Antrim and Newtownabbey Planning Committee will meet today to decide on planning permission for a major 70,000 sqft out of town ASDA Superstore and Petrol Filling Station on existing industrial land in Monkstown Industrial Estate.

Retail NI has urged Councillors to reject the application given the impact it will have on local traders and existing retail jobs in the area, which have not been considered by the applicants or the Council.

The business group has written to the Department for Infrastructure (DfI) citing concerns that this application has been pre-determined and is going to be granted for ‘political’ reasons, rather than complying with prevailing regional planning policy. There are also significant roads issues, as the proposal seeks a new roundabout onto a protected route, along with off-site junction works which were not Included in the applicants Pre-Application Community Consultation (PACC), so the public and local residents are blissfully unaware of the extent of the development.

Retail NI has also written to all Antrim and Newtownabbey Councillors as well as to local MPs and MLAs to outline its concerns with the application and the impact it will have on local jobs.

The Council employed independent retail consultants, Nexus Planning, to examine the application, with Council choosing to set aside the recommendation it should be refused because there is no need for the proposal as alternative town centre sites exists at Abbey Trading Centre. However, the Council appears to be looking at this proposal favourably, with ASDA acquiring the site in 2018, despite the Council previously recommending an identical scheme for refusal in January 2017.

“Retail NI is of the view that this out-of-town superstore application is in clear breach of the current Town Centre First Retail Planning Policy and we are concerned it may be granted for short-term political reasons to bring ASDA to Newtownabbey.

“Planning Policy and not politics must be the only criteria”

“Retail NI would urge Antrim and Newtownabbey Council to adhere to planning policy and not undermine and prejudice their Local Development Plan, by refusing this application. As we have seen before with countless other out-of-town superstores, applications like these always destroy and displace existing town centre retail jobs. Newtownabbey has a distinctive retail environment with a significant number of local neighbourhood retailers who are the life blood of the community. These facilities will be jeopardised, and job losses will occur if permission is granted”

‘Out-of-town retail development is the main reason why Northern Ireland has the highest town centre retail vacancy rate in the UK, due to some historic poor planning decisions. This type of retail application belongs in the past and will do nothing long-term to benefit the local economy in Antrim & Newtownabbey Borough”

“We would urge Councillors not to be swayed by exaggerated claims of new jobs being created by this proposed store. Should the Council vote in favour of this application then it would make a mockery of the entire planning regime and the new Local Development Plan, which has commenced”