Tapered Furlough Won’t Save Jobs Without A Reopening Date 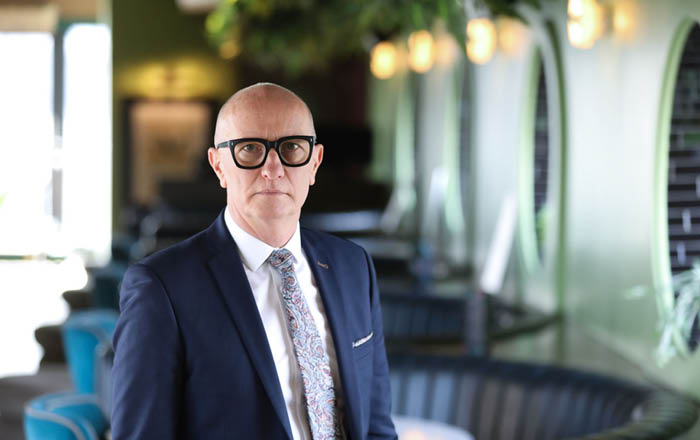 Following today’s announcement from the UK Chancellor that a new tapered approach would be applied to the CJRS (furlough) scheme, requiring employers to contribute to wages from August; Colin Neill, Chief Executive, Hospitality Ulster said;

“Whilst the UK Chancellor’s announcement was not as severe as it could have been, the Hospitality Industry in Northern Ireland still faces significant money issues- especially when compounded by the lack of any kind of indicative reopening dates for our businesses.

“Businesses are being asked to initially contribute 5% of wages in August, rising to 15% in September and 25% from October, to reflect the gradual return to work across the UK.

“But, the fact remains that NI hospitality businesses do not have any money coming in, and unlike counterparts in GB and ROI, no indication as to when they can resume trading.

“No income means no money to pay staff costs, no matter how small.

“The Chancellor also said businesses could bring staff back in July whilst still on furlough, but businesses will have to pay for the time worked, so it’s no real benefit, and limits an opportunity to prepare for reopening.”

“How does a businesses with zero income find that money?

“Along with our sister organisation UK Hospitality, and our colleagues across the United Kingdom, we are urgently calling on the UK Chancellor to extend the furlough scheme in its current 80% structure beyond the end of July.

“Otherwise, the industry will simply have no choice but to initiate mass redundancy proceedings.

“The sad reality of the COVID-19 pandemic is that we cannot save all of the jobs we had before- but if we have no likelihood of opening in July, and lose the current furlough scheme under these circumstances, make no mistake, we are looking at redundancies in the tens of thousands.

“Unlike the relatively shorter redundancy terms in GB, the notice period in Northern Ireland is 90 days- our businesses will have no choice but to take action immediately.

“Not only would it be devastating to see job losses on this kind of scale, but to see all of the support so far wasted would be unforgivable.”