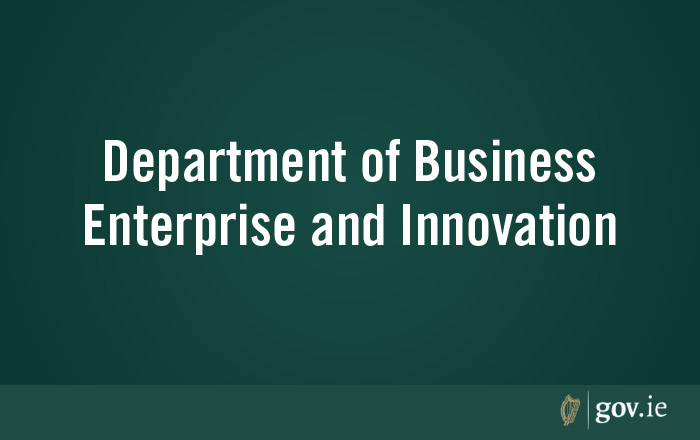 10 February 2020 The European Space Agency ‘s (ESA) Solar Orbiter spacecraft successfully launched from Cape Canaveral, Florida earlier today. Its mission is to perform close-up observations of the Sun from high-latitudes, providing the first images of the uncharted polar regions of the Sun, and investigating the Sun-Earth connection.

On the spacecraft, Irish company ENBIO’s mission-critical thermal coating technology (SolarBlack) helps protect the spacecraft and its scientific instruments from the Sun’s intense radiation at this distance. In addition, Dublin-based software company CAPTEC provided Independent Software Verification & Validation (ISVV) services to ensure that Solar Orbiter’s critical onboard software is fit for purpose. Together, ENBIO and CAPTEC won a total of €3.1M in industrial contracts for the Solar Orbiter mission.

Furthermore, Trinity College Dublin and the Dublin Institute for Advanced Studies received ESA funding of €965k to support the development of imaging software for the STIX (Spectrometer/Telescope Imaging X-rays) instrument, one of ten science instruments onboard.

The spacecraft was built by prime contractor Airbus D&S (UK), with contributions from industries in ESA Member States. It carries a range of scientific instruments for in-situ measurements and high-resolution imaging of the Sun, provided separately by a consortium of Member States, including Ireland.

Ireland’s membership of the European Space Agency, funded by the Government through the Department of Business, Enterprise & Innovation, enables Irish industry and research institutes to participate in the development of technologies for ESA science missions such as Solar Orbiter.

Congratulating Irish companies ENBIO and CAPTEC following the successful launch of the Solar Orbiter mission yesterday, Minister for Training, Skills, Innovation, Research & Development, John Halligan, said “ENBIO and CAPTEC are among a rising number of innovative Irish SMEs developing mission-critical technologies through ESA’s science programme, and that have commercial applications back here on Earth. I warmly commend both companies for their contribution to the Solar Orbiter mission, and wish the European Space Agency every success at the start of this challenging journey to the Sun.”

Solar Orbiter aims to make significant breakthroughs in our understanding both of how the Sun’s heliosphere works, and of the effects of solar activity on it. The spacecraft will take a unique combination of measurements: in-situ measurements will be used alongside remote sensing close to the Sun to relate these measurements back to their source regions and structures on the Sun’s surface, watching for magnetic activity building up in the atmosphere that can lead to powerful solar flares and eruptions.

Dr Tom Kelly, Director of Innovation & Competitiveness at Enterprise Ireland said “ENBIO’s novel thermal coating will help protect the spacecraft and its scientific instruments from intense solar radiation – effectively acting as a ‘sunscreen’ for the spacecraft. In addition, CAPTEC played a crucial role in assuring that the onboard software will function reliably over the mission’s lifetime.”