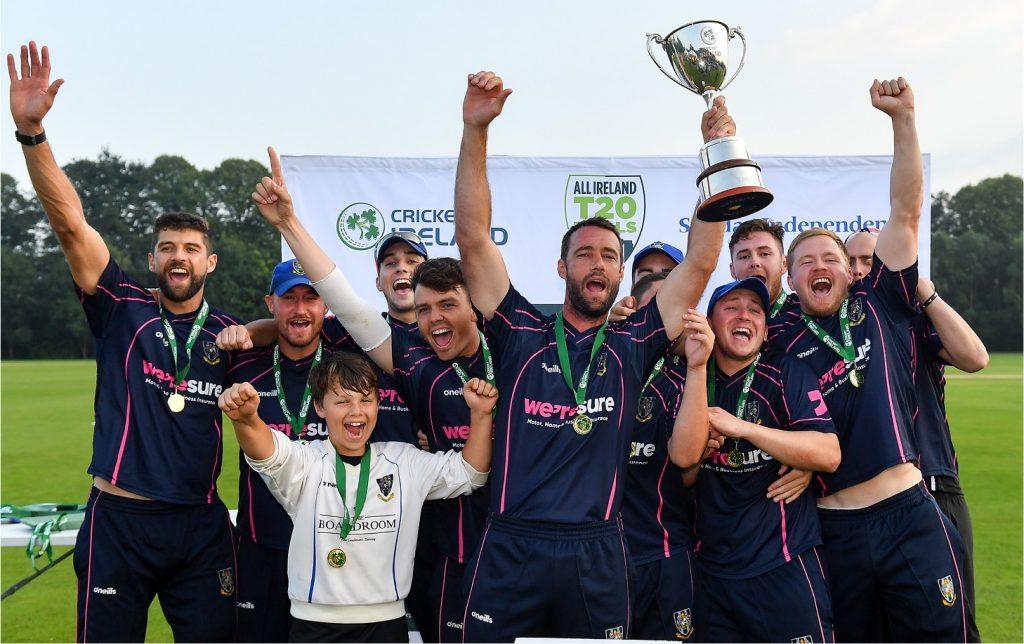 DUBLIN – Cricket Ireland has today revealed the date, venue and new title sponsor for the only all-Ireland club cup competition being held in 2020 – the Clear Currency All-Ireland T20 Cup will be held on Saturday 19 September at Belmont in Belfast.

The Clear Currency All-Ireland T20 Cup schedule, as it currently stands, is:

The Final will be livestreamed, with details announced shortly.

“Clear Currency is delighted to extend its support into the grassroots and domestic Irish cricket set-up with title sponsorship of the All-Ireland T20 Cup.”

“Club cricket is the heart of the game, and clubs are often at the centre of many communities – bringing together people from many backgrounds and interests. The grassroots of the game is also the breeding ground for future internationals, so a competition that brings together the best T20 club teams from around Ireland is something we are proud to support.”

“We wish the four provincial representative teams well, in what we hope will be a showcase end to what has been a challenging season.”

“We are delighted that Clear Currency has further extended its support of Irish cricket and appreciate the loyalty shown by Peter and his team during what has been a tough season for all. We look forward to a great competition.”

Clear Currency is part of Clear Treasury – an Irish owned business founded by ex-treasury bankers with offices in Dublin and London. It is a boutique treasury and risk management company bringing insight and stability to an uncertain environment. More: https://www.cleartreasury.co.uk/about