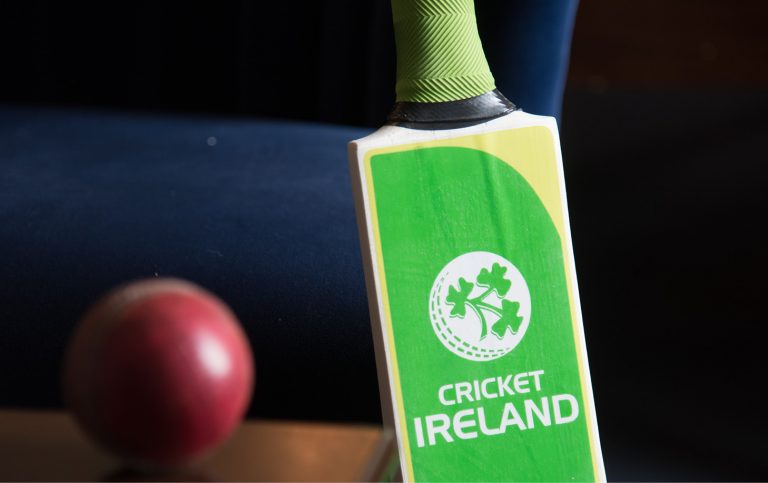 DUBLIN – The Board of Cricket Ireland praised Sport Ireland for its support for the Irish sporting sector during a challenging year, after it recently approved the allocation of €197,500 in grants to 31 cricket clubs and Provincial Unions across Ireland.

In late 2020, Sport Ireland announced a €70M fund to support Irish sport in the Republic of Ireland, with one component of the overall fund aimed specifically at projects that supported clubs and affiliates who may be experiencing financial difficulties due to COVID-19 and who would need financial assistance to maintain operations.

Cricket was allocated €197K by Sport Ireland, and in December 2020 a scheme was opened for cricket clubs to submit grant applications, overseen by Cricket Ireland with input from Provincial Unions. After information sessions were held for interested parties, a total of 31 clubs eventually made submissions, with Cricket Leinster and Munster Cricket also making submissions.

All 31 clubs who made submissions received a positive funding outcome, however, with the available fund over-subscribed twofold, an assessment of need, the quality of submission and advice from Provincial Unions determined the final allocation amounts.

The residual €6.8K has been held back by Cricket Ireland to be deployed for any emergency assistance that may be required from clubs who may not have applied under the original scheme or clubs who did apply but need additional support. This has been approved by Sport Ireland.

“Sport Ireland has been a great source of support, advice and funding for the Irish sporting sector during the pandemic, and as part of their funding package it is greatly appreciated that an allocation of funds has been identified for the grassroots and clubs during these extraordinary times.”

“Cricket Ireland made a case to Cricket Ireland with the support of Cricket Leinster and the Munster Cricket Association, and we were delighted in securing almost €200K that will flow directly into the clubs and the structures which support them.”

“The virtual information sessions we ran in January were well attended, and the good news is that all the clubs who applied will receive some form of grant payment.”

“As part of the allocation process, we decided to hold back distribution of a small portion from the overall allocation, as we believe that some clubs that made submissions may be in need of emergency assistance if negative pandemic conditions extend into the new season, or if clubs who did not enter the original round of submissions require emergency funds they had not foreseen.”

“Club cricket is the foundation on which our sport is built, and through funding such as this, and programmes such as Club Connects, we are aiming to strengthen those foundations and look forward to supporting a sustainable future for cricket as we gradually resume normality over the next year.”