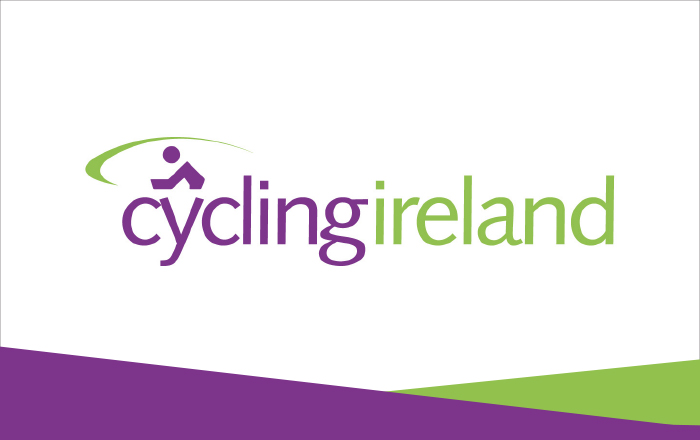 Fresh from the Tour de France, Dan Martin and Nicholas Roche have been selected for the UCI Road World Championships as have Ryan Mullen and Ben Healy. Roche suffered a crash on stage 10 of this year’s Tour however recovered well to feature in multiple breakaways and secure his 64th top 10 stage finish in a Grand Tour.

Martin started the Tour de France just 2 weeks after fracturing a bone in his lower back. The injury forced Martin to maintain a low profile in the early stages of the race however he sprung into the limelight on stage 13 in a long-range breakaway finishing 11th and again on stage 17.

With Martin coming into form the 2020 UCI Road World Championships course looks to suit the punchy climber. Originally set for Switzerland, the location was changed at short notice due to the global coronavirus pandemic with Imola, Italy confirmed as the new venue.

The men’s road race will be contested over an arduous 258.2 kilometres featuring 9 loops and 5,000m of climbing.

Two Irish riders, Ryan Mullan and Nicholas Roche will race the elite men’s time trial on Friday, September 25th. The largely flat 31.7-kilometre route starts and finishes at the Imola autodrome and passes through the town of Borgo at the halfway mark. Unlike the road race, the time trial course has just 200m of elevation gain meaning it is expected riders will need to average in excess of 50kph to be in contention.

Mullan is a 4-time National Champion in the time trial and bronze medallist at the 2017 European Championships while Roche has 2 TT National titles to his name.

“While 2020 has been a difficult year, it is great to see the UCI World Championships go ahead after a late relocation to Imola, Italy. Even though this year’s event only caters to senior elite riders, our U23 and junior talent continue their development and will get back to this competition in the future.”

“Irish cycling is on a high with burgeoning numbers at a participation level and inspiring performances by Irish riders at the Tour de France in recent weeks. We’re looking to bring that momentum into the World Championships with a course that suits our climbers and a really good TT course which our specialists will enjoy. We’re going into this one with confidence and are relishing the opportunity to pull of the Irish kit after such an uncertain period.”

The venue for the UEC Track European Championships has also been moved with the Bulgarian city of Plovdiv now hosting the event from 11th to 15th November. Ireland has traditionally performed well at the Championships with Shannon McCurley claiming a Silver medal in the Women’s Scratch race last year.